Best sixth form schools near me

Our two main topics are local sixth form schools and good London sixth forms near me.

What are the top 6th form Colleges near me

Sixth Form league table rankings are based on a national comparison of each school’s A-Level results with the national average. Non-exam based criteria are also used to determine the rankings.

Where can I find sixth form school league tables?

The Guardian, The Times and The Telegraph websites allow you to add filters to their published league tables. You can pull out those sixth form schools for which you are in the catchment area. Then compare only those sixth forms you are most interested in.

Check the latest Ofsted report too for each sixth form you are interested in applying to.

To search you put in the name of any school. You then can access its history of Ofsted inspections and their associated scores, percentage of Progress 8 success, etc.

More refined searches are then recommended. So, for primary schools, we advise checking the percentage of students meeting the expected standards. The national standard is 65%, so if the school you are checking exceeded that in its latest inspection?

If so, shortlist it as one option.

Doing this for all the sixth form schools in your catchment area.

You hopefully now have a relatively short list. You should visit each sixth form on your short-list.

Sample the sixth form’s general atmosphere and check that the school’s studying and well-being ethos are a good fit for your child.

There is a huge range of Independent Sixth Forms spread out over Great Britain, which is why we focus here on private sixth form colleges in London. 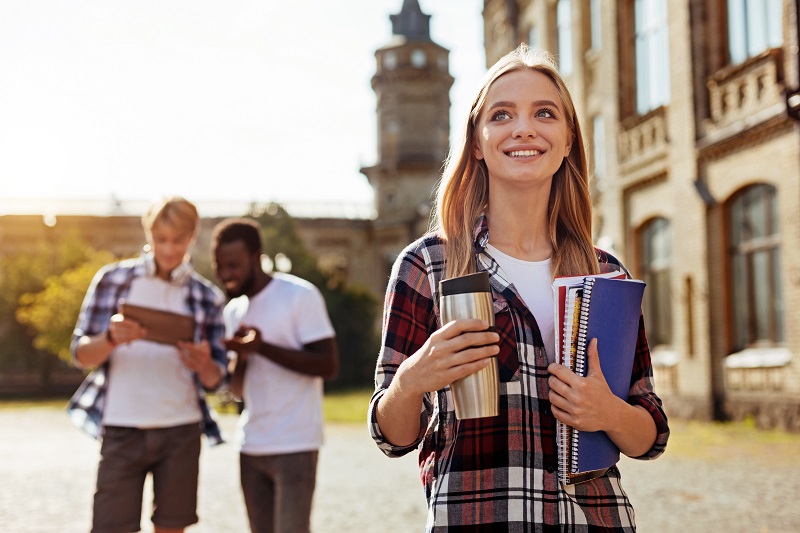 When are my local sixth form open days?

check the next sixth form open days here to find out when you can visit each sixth form.

Best sixth form schools near me

The Department of Education has not made attending Sixth Form compulsory in England. However, children of that age need to still be in formal education. There are therefore a few choices after writing GCSE’s at the end of Year 11: 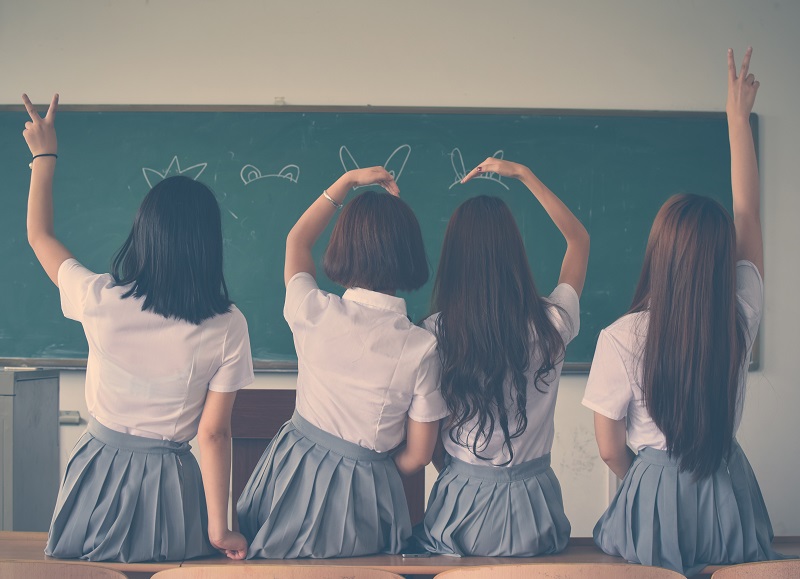 Which are my top local 6 form Colleges?

The sixth form covers the last 2 years that includes Year 12 as well as Year 13 of Secondary Education.

It can be abbreviated to U6 and L6. In other words, the upper sixth and lower sixth.

Sixth form pupils prepare for either the International Baccalaureate or A-level exams.

Changes are taking place in the main event. The deadline for the sixth form application is on 29 January 2022 where the application for the course will start from September 2022. Students should fill up the application within the deadline and late applicants will be placed on the waiting list.

Sixth Form open days are more popular than ever due to the live presentations and opportunities to chat with students and staff, which is a virtual campus tour. It is observed that this virtual open day is a packed day that usually starts from the month of November and can be explored by the change is taking place. 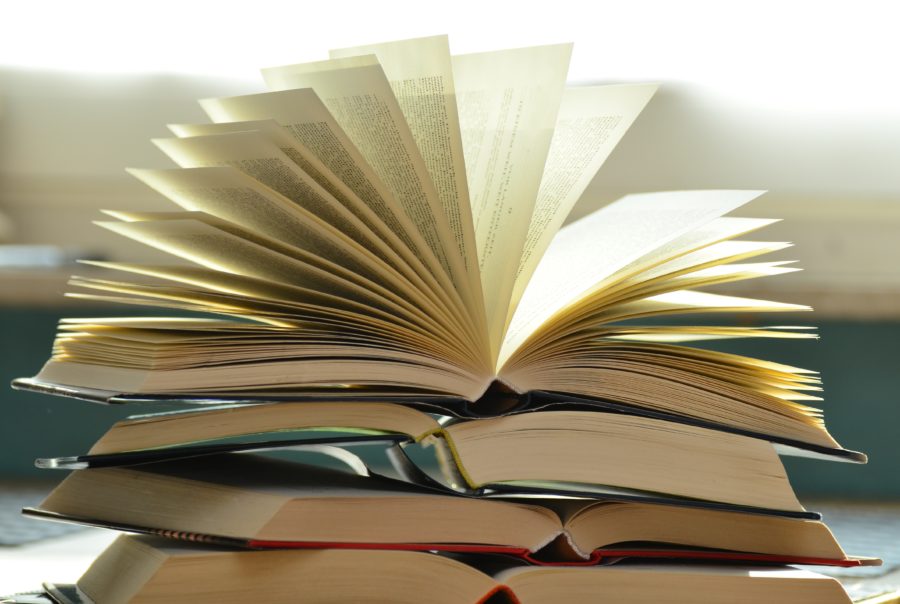 Going to school, college or University isn’t just about learning facts in a particular subject. It’s about developing a set of general study skills. These will help you throughout life, whatever the situation.

But what are study skills and how do you learn them? Rather than referring to one particular technique, the name is a really a catch-all for a set of study strategies. These are strategies that will help you in either the classroom or work environment.

For example, study skills or study strategies typically include efficient note-taking, concentration techniques, planning, effective reading and the use of mnemonics (memory techniques) to retain information.

However, it could also be used to refer to any skill that can boost your ability to study. So it could also include time management skills and motivational techniques.

Once mastered, study skills will benefit you throughout your life. For example, organisational skills, time management, learning how to analyse information and problem-solving are all skills employers are crying out for. 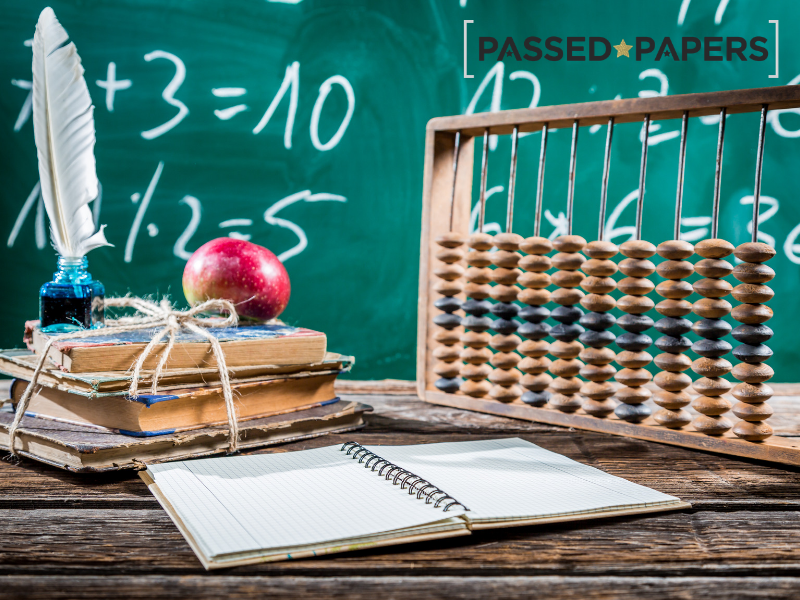 What to look for in a top A-level Maths Tutor 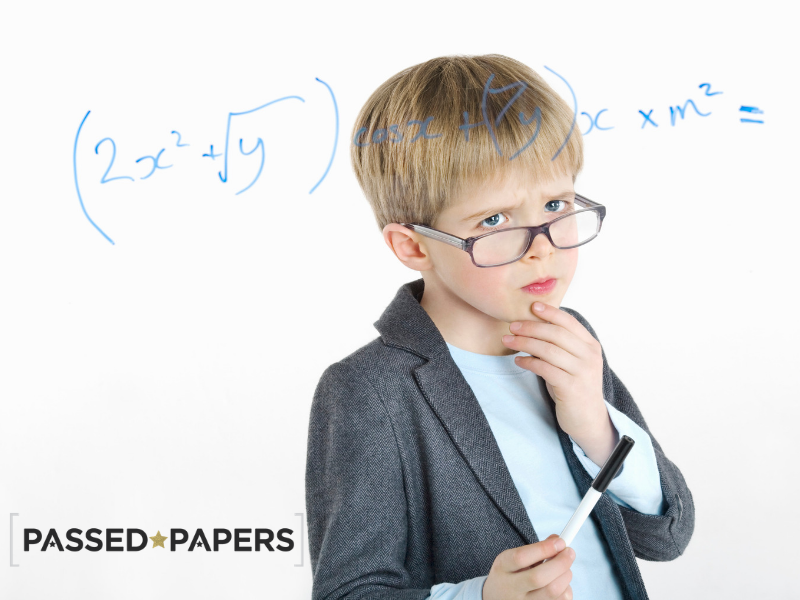 What to expect during an A-Level tuition lesson 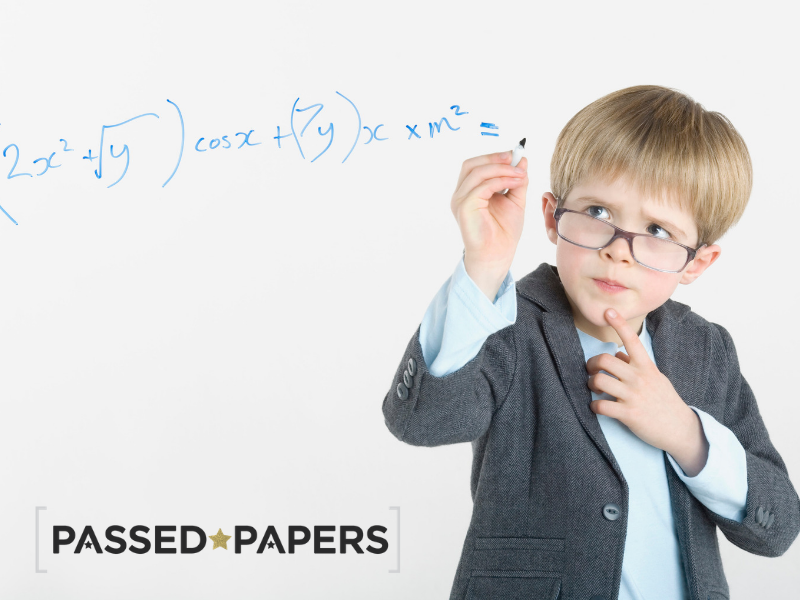