There’s a huge range of Independent schools / private schools spread across the UK. These schools are fee paying and most of them are also members of the ISI (Independent Schools Inspectorate). 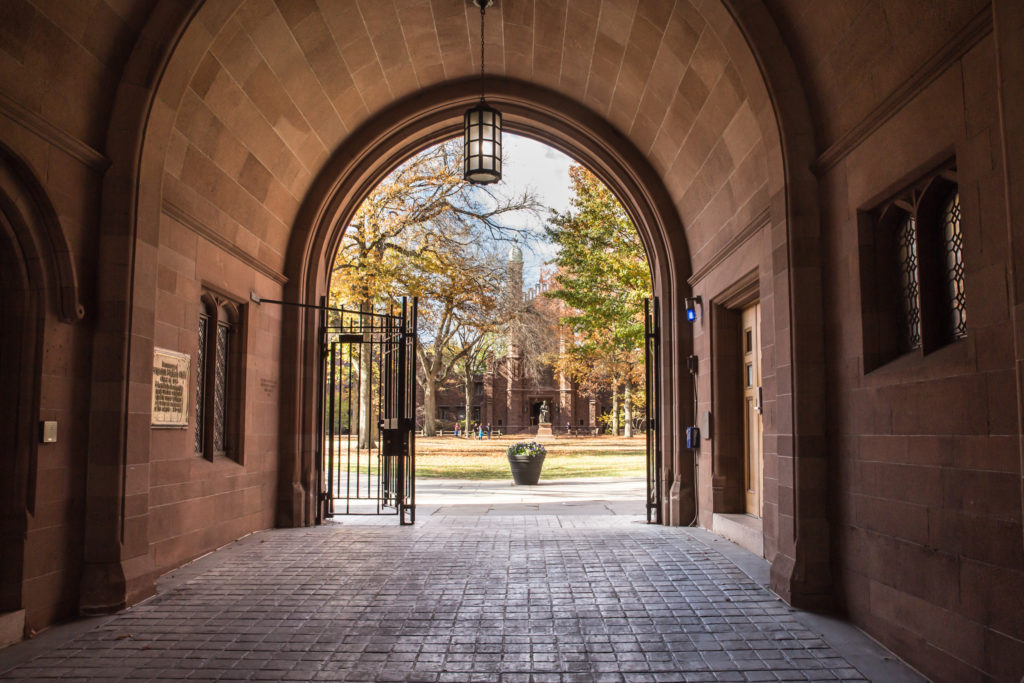 In England, Wales, Northern Ireland and some Common Wealth countries a Sixth Form refers to the last 1-3 years of schooling. This is usually between the ages of 16 and 18. A Sixth Form education is to prepare for A-level exams, at the end of Year 13.

The word comes from an earlier system of schooling in England and Wales. The first 5 years of secondary schooling were divided into forms. You would move up a form every year until the fifth form. If you stayed on at school to prepare for A-levels you would then go onto the sixth form. This system was changed from the 1990-1991 academic year.

Although most English Private Secondary schools have a Sixth Form as part of the school, these can also be independent. There are quite a few Sixth Form colleges. Although you might want to spare your child from moving school, there are many advantages to either option. The most significant of these is probably the independence found in a Sixth Form College. It could be a very valuable way to transition from the school environment to further studies at a University or College.

Although Sixth Form is not compulsory in England, children of that age need to still be in formal education. There are a few choices  at the end of Year 11:

Below you will find links to the admission pages of several Private Sixth Form schools. 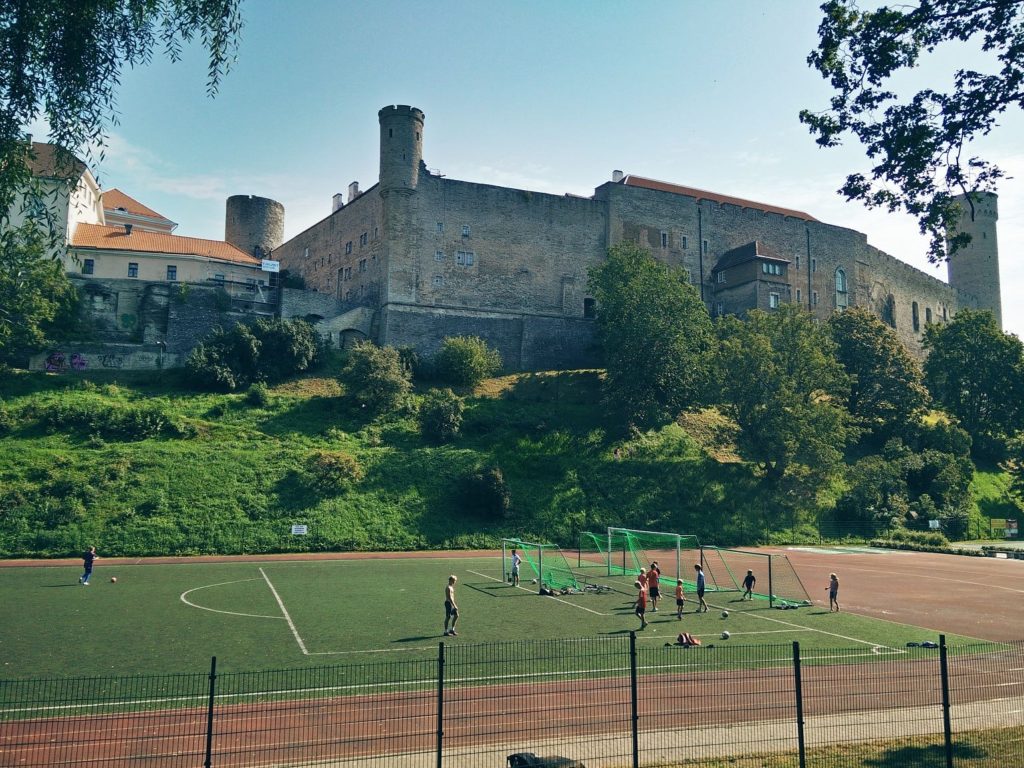 And last but not least are our guides to UK Sixth Form entry 2022 and London private school entry guide.