Firstly. below you will find specific information on Private London Schools. 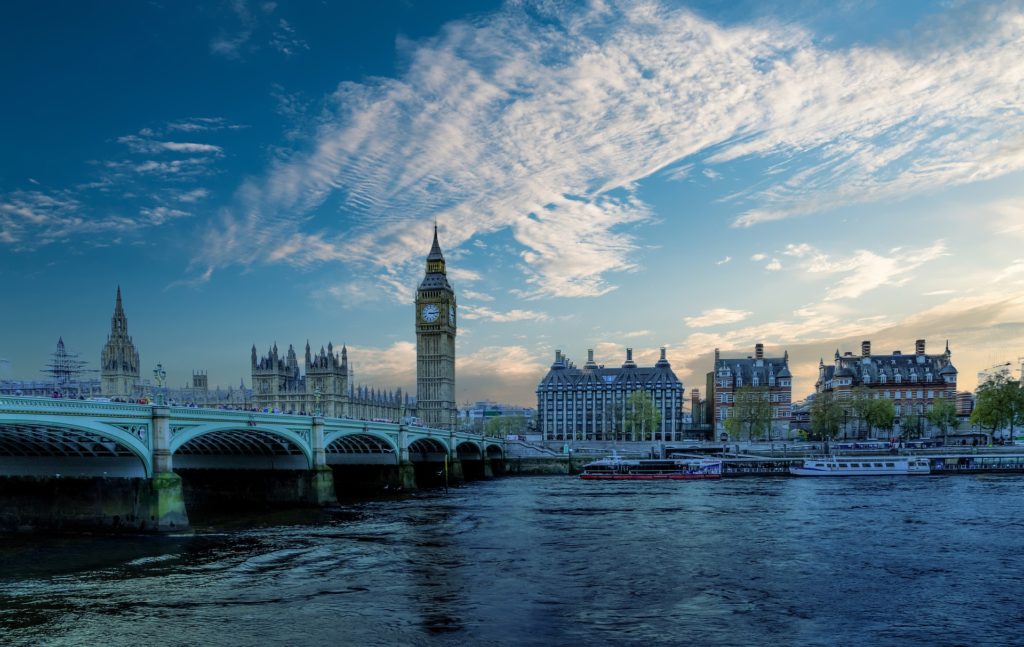 Private secondary schools cater for children between 11 / 13 to 16 and often has a Sixth Form within the school for children 16-18. Many of these private schools are members of the Independent Schools Council (ISC). This is a non-profit organisation representing about 80% independent schools in the UK (in 2011).

The best way to search for school options is to have a look at the schools in the area and work from there. You can then find the Website and Admissions pages for these schools either through the above links or by going to our various pages like:

For specimen papers and past papers have a further look at our vast collections on the following pages: 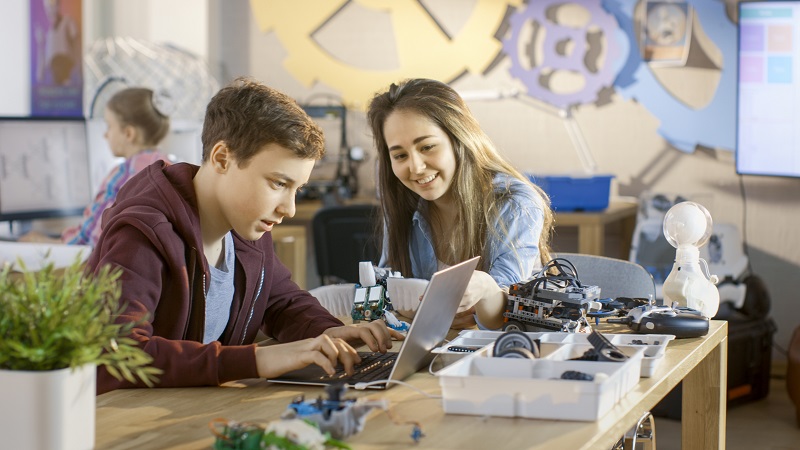 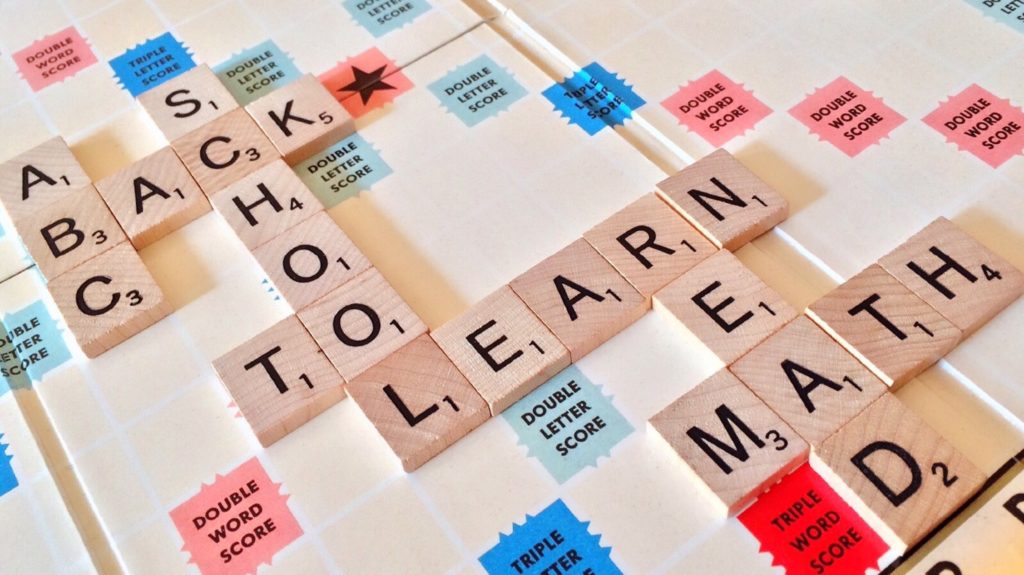 Be THE expert at your exam