Our Guide to London Private Schools

London is probably seen as an educational hub for UK students and students from all over the world hence our guide to London Private Schools.

Many aspire to get into some of the best universities in the world from here and find that private school education is the best way to prepare for their academic future. 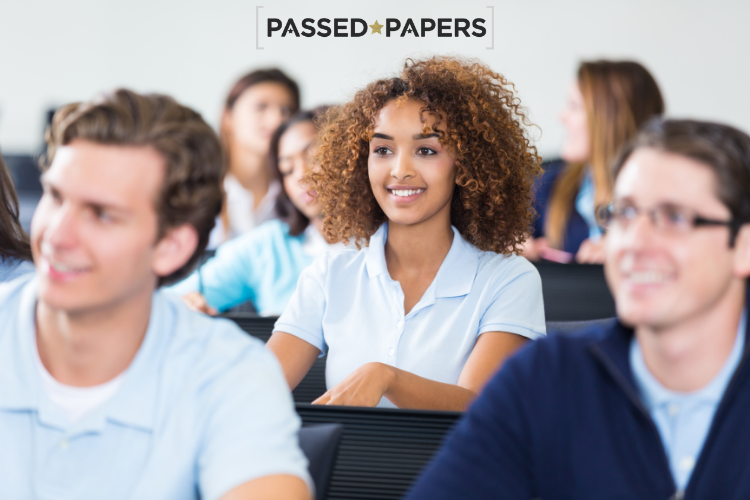 Which London private schools use the ISEB pre-tests for entrance?

As each private school manages its own admission procedures, these vary greatly. Most private schools are however academically selective and even those that don’t, require an interview to see whether your child would fit into their particular school environment.

Our Other Which Private School guides

And then finally our UK Boarding Schools Guide.