You will find information on the relevant West Midlands Grammar Schools and the town it is in from the links below. 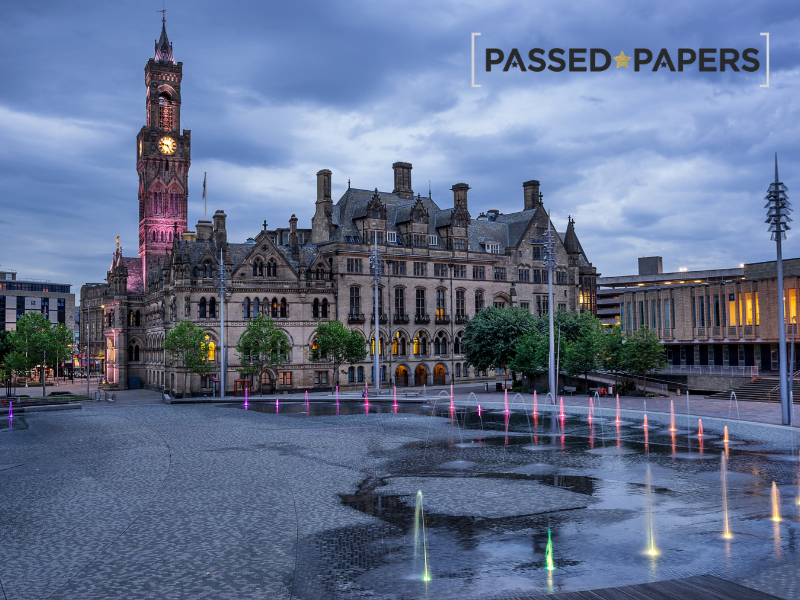 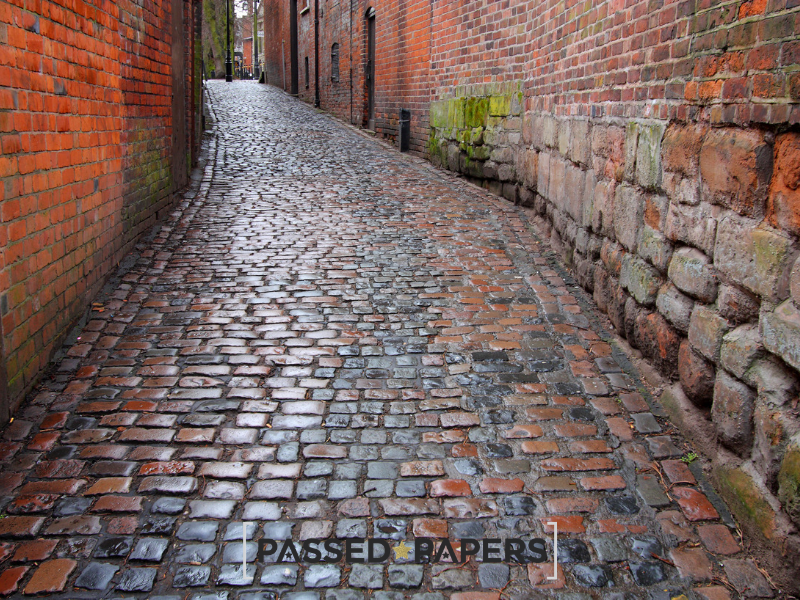 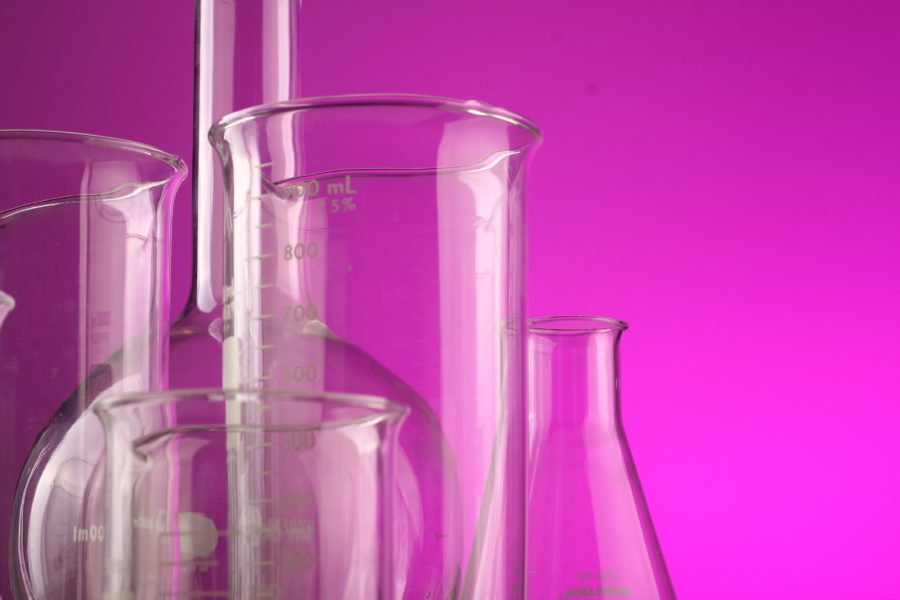