Welcome to our Wiltshire 11 plus practice tests and Devon grammar school entrance guide. 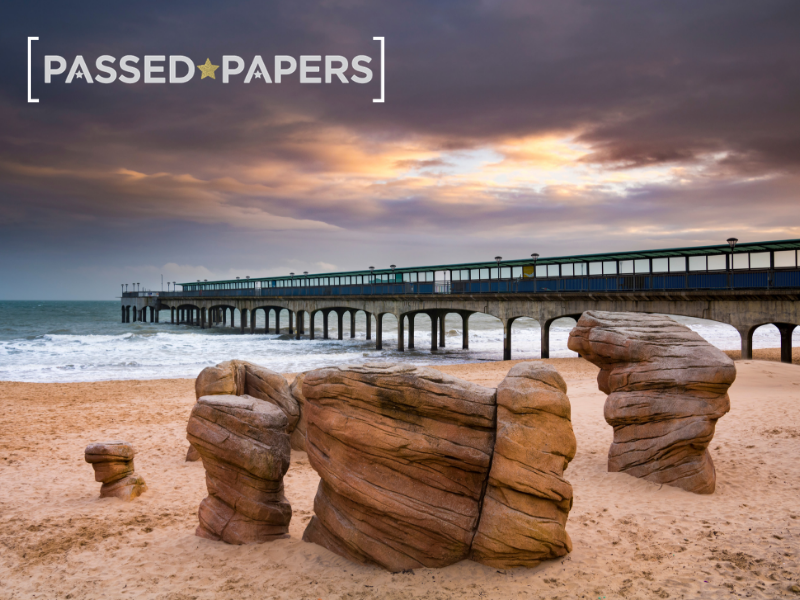 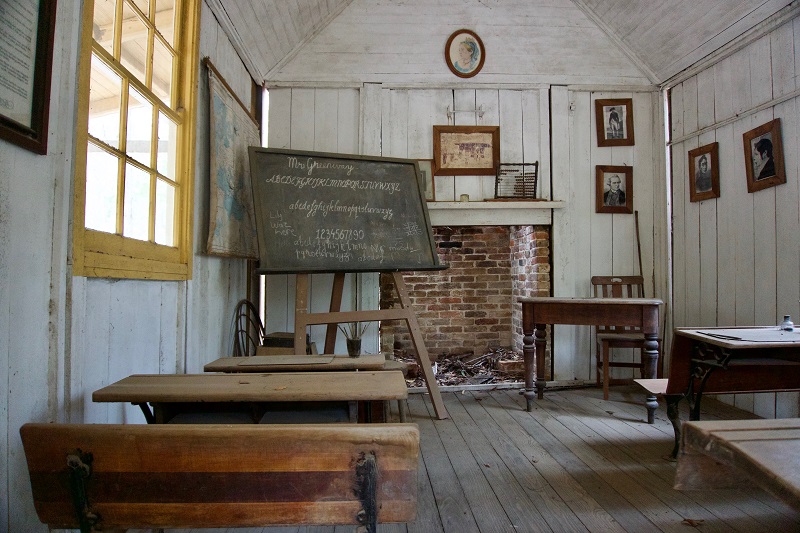 CEM is the 11 Plus examination board for grammar schools South West.