Firstly, the list below shows the Liverpool Grammar School Entrance info below. 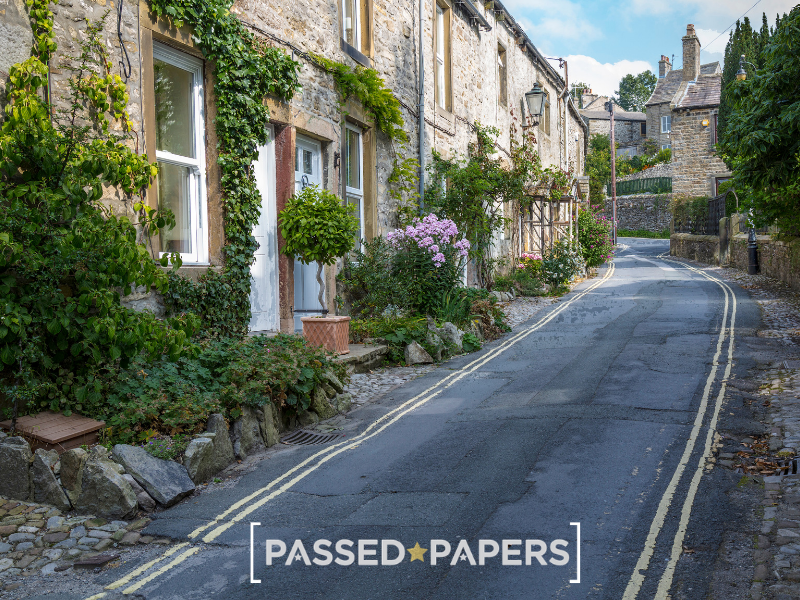 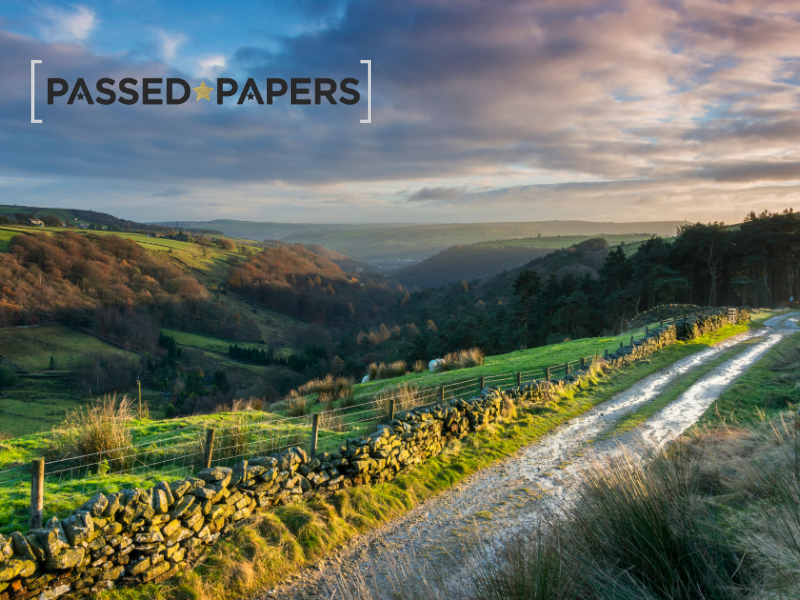 Find Tachers Near You