Firstly, the list below shows the Bucks 11 plus Grammar School entrance info.

Secondly, we offer premium 11 plus practice tests for Buckinghamshire. 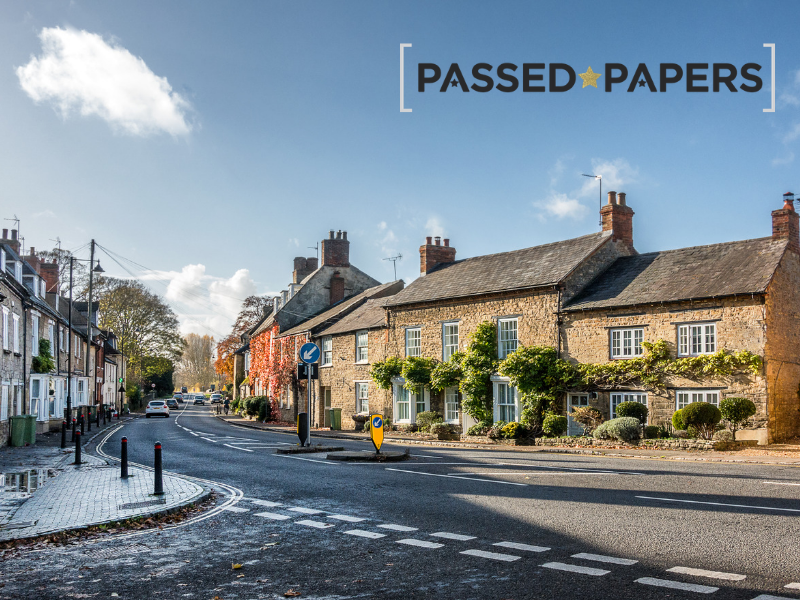