Here is School Entrance Tests‘ free 11 Plus Test practice for both the GL 11 plus and CEM 11 plus types. 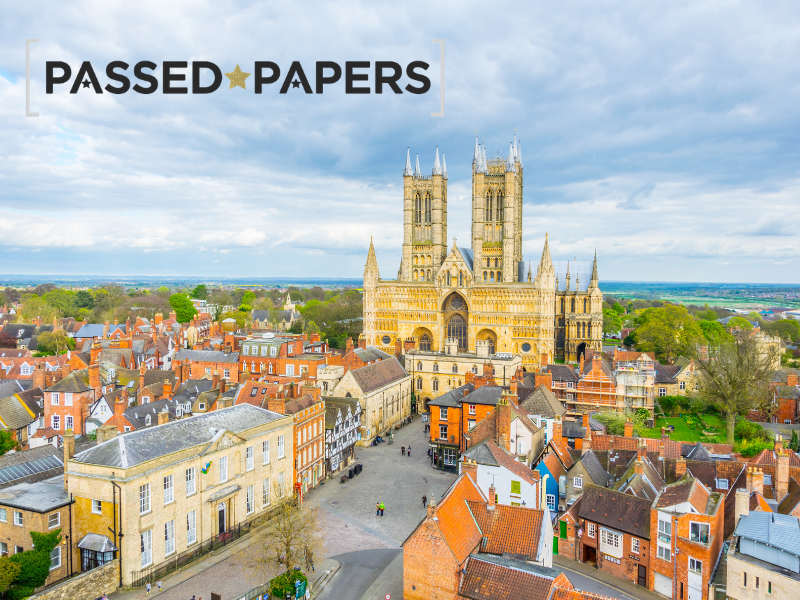