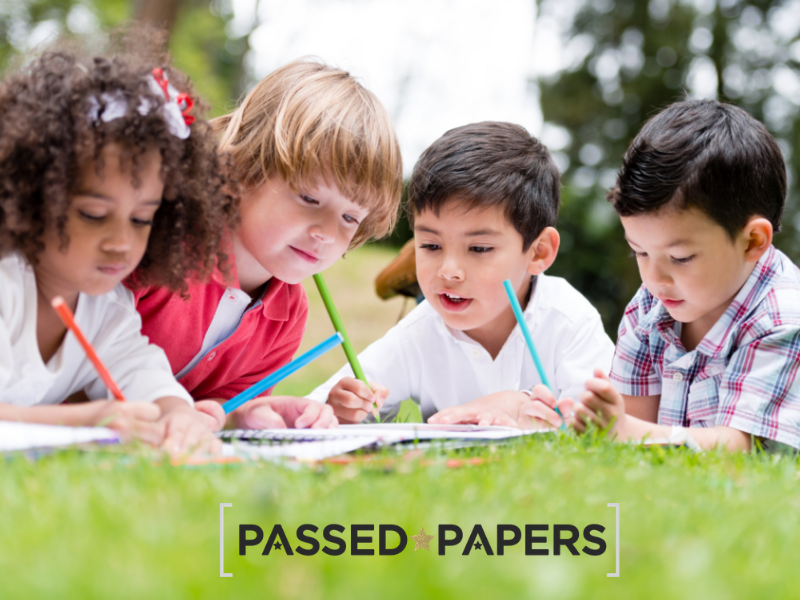 Sections of the CAT4 Test

Verbal classification test. Each question in this test contains three words that have the same meaning. Pupils are supposed to discover the concept linking the three words and then select one word that best fit with them from the list of other five words provided. It assesses word knowledge, verbal reasoning, and language development.

Verbal analogies test.  It contains questions that provide a verbal analogy taking the “A –B, C–_” fashion. Learners should determine relations between the first pair, which then assists them in completing the second pair using one word selected from five options available. It also tests word and verbal knowledge.

It assesses the ability of learners to identify the rule governing a progression in a series of numbers. The pupil should pick the next suitable number form five options provided to complete the number series. The test significantly builds the foundation for fields like economics and mathematics.

Figure classification test. Questions in this test contain separate figures having a characteristic that links them. Learners should identify another figure from the options presented that has the same features as the first three.

Figure matrices test. Figure analogy is the basis of questions in this test. The pupil should know the relations between the first pair of figures and then should complete the other pair by selecting from the provided five options. It significantly assesses visualization skills.

Figure analysis test. Questions in this test have squares that are folded several times before holes punched through them. Learners are required to determine the appearance of the final product when unfolded. Students utilize visualization ability to find correct answers.

Figure recognition test. Each question presents a target figure, and students should select one complex design that has exactly the same size from the one provided. It majorly evaluates learners’ visualization skills. 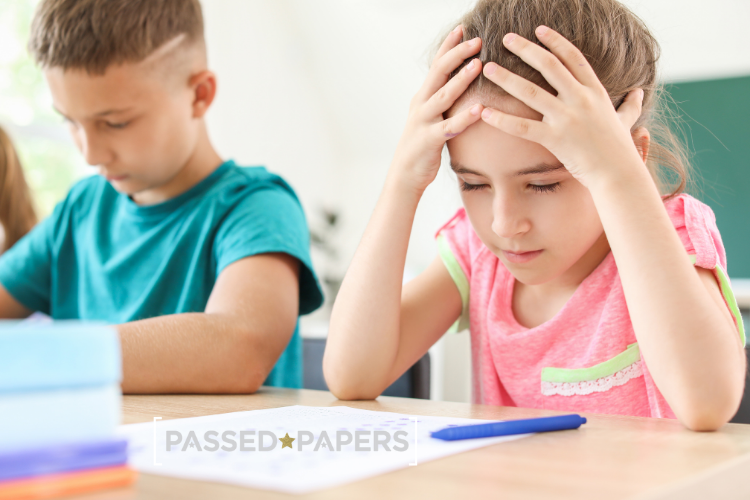 Parents’ Guide to the CAT4

Most schools inform parents about CAT4 tests in advance. As a result, parents get to know their plans and expectations from students. However, pupils are advised against making preparations for the CAT4 tests at home. CAT4 Individual reports to parents show the performance of their children across the four batteries. Consequently, schools present results to parents and students using the Stanines (ST) since it is easy to comprehend. Notably, the CAT4 website contains a short generic overview that can assist parents to understand more about the tests.

The CAT4 is one of the most widely used standardised cognitive tests in the UK and the US. Although there are many others. Many are employed to determine places for gifted children programmes in the US.

We offer many guides to the other popular standardised cognitive tests. Plus practice test materials for each one.