Welcome to our feature on Children’s Intelligence tests

Our Introduction to Children’s Intelligence tests

Children’s intelligence tests are of great interest to many people. Comparing scores and finding which ‘category’ you fall into is however not the main function of these. The use of these tests in educational psychology has much further reach than just that.

You also like to try our CAT4 test practice ; parents guide to the CAT4; and the type of questions in the CAT4 test.

Plus, find out what your CAT4 results mean for your child.

Let’s take as a different example, the Weschler Intelligence test. Otherwise known as the WISC-V. This was only published in 2014. There are the five primary index WISC-V scores: 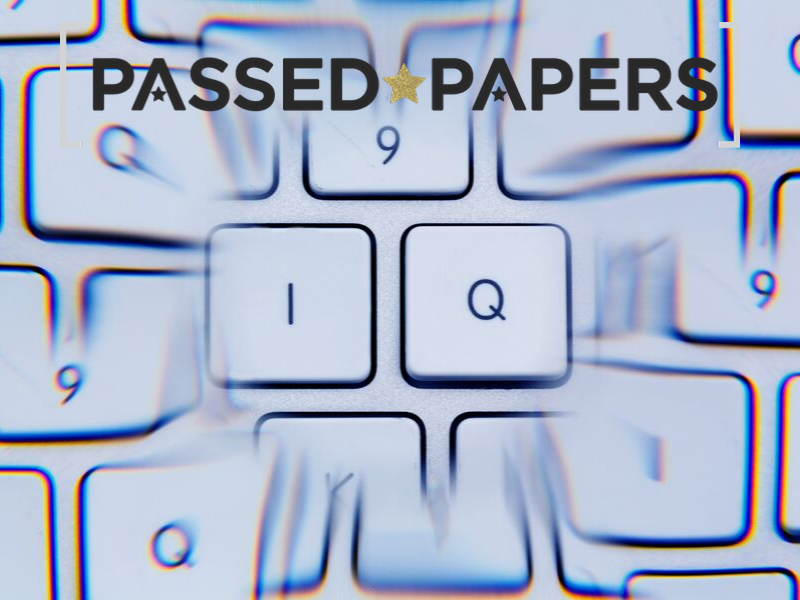 The phrase IQ was however coined by the German psychologist, William Stern. Originally an IQ score was attained by dividing mental age (from IQ test) by chronological age. The resulting fraction was then multiplied by 100 to attain an IQ score.

Although the English statistician, Francis Galton made the first attempt at standardized testing, Alfred Binet and Theodore Simon had more success in 1905. The Binet-Simon intelligence scale focused on verbal abilities. It was however intended to identify mental retardation in school children. 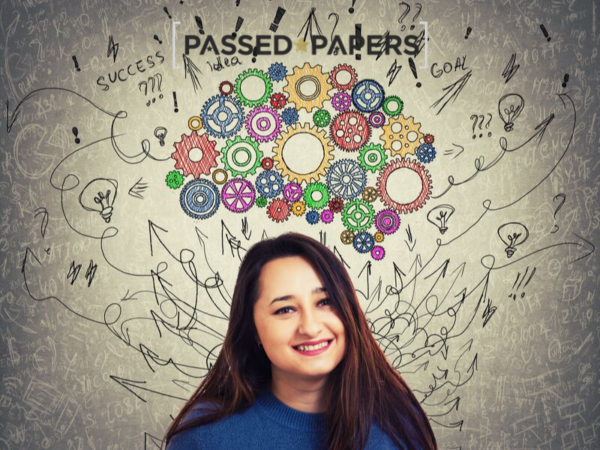 The VCI has the following subtests and measures verbal reasoning. 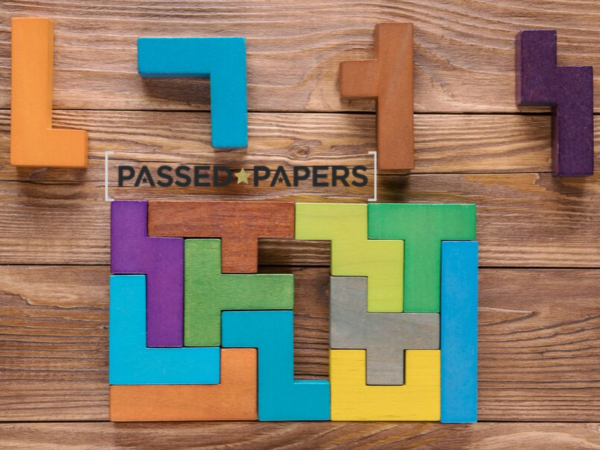 The VSI has the following subtests and measures visual-spatial reasoning

The FRI has the following subtests and measures inductive and quantitative reasoning.

The WMI has the following subtests and measure working memory ability. 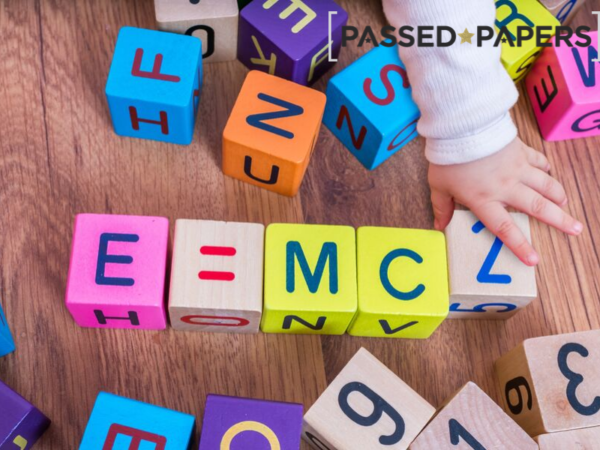 The PSI has the following subtests and is a measure of processing speed.

There are also supplementary index scores in the WISC-V, namely:

However, only three of these ancillary index scores (NVI, GAI, and CPI) can be calculated from the 10 primary subtests.

IQ (Intelligence Quoficient) or intelligence tests are meant to measure human intelligence. This obviously requires a clear definition of intelligence. Finding a definition for intelligence has however been the tricky part and seems to differ slightly for many. However this score is not the main aim of these assessments. Rather, they have been used for determining strengths and weaknesses and finding areas where support is needed. These tests are now just a quick quiz on the internet providing you with a ‘grading. Instead, these assessment are reliant on the observations of a professional that administer these in a standardised manner.

Whilst giving an accurate assessment of a person’s strengths and weaknesses, IQ scores should be interpreted with caution. Test scores should not be seen as fixed, unchanging indicators of ability as there are a number of factors which can influence performance on the day of the assessment. These factors tend to raise or lower the overall profile but do not alter its ‘shape’.

It should be noted that all psychometric tests are prone to error and IQ scores change as a child develops and matures.

IQ test scores are an indicator of how a person is performing at present. Therefore intelligence tests are used to identify areas of relative strength and weakness. The observations of the administrator are crucial in interpreting these results.

How to improve your written English language skills

Verbal Reasoning Test 1 for the 11 plus