This year, London represented 86 of the top 500 state secondaries and 65 of the best independent schools. 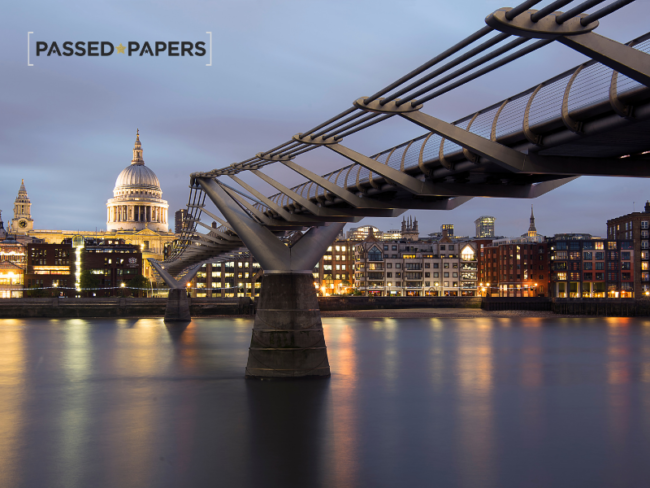 Top of the London Schools Tables

Similarly, Barnet’s highly selective boys’ grammar Queen Elizabeth’s topped the state secondary school rankings. It has been at the top for 5/7 years, with an average 98.8% A-level pass rate of at grades A*-B.

Such single-sex schools provide parents with an alternative – given that most UK schools are co-educational. This year the Sunday TImes also awarded:

Over the last three years, London’s Academy of Excellence Tottenham (Sunday Times’ Sixth Form College of the Year) has gone from strength to strength. Now,  one in five of ts 2019 leavers achieved AAB or better at A-level in two or more “facilitating” subjects. 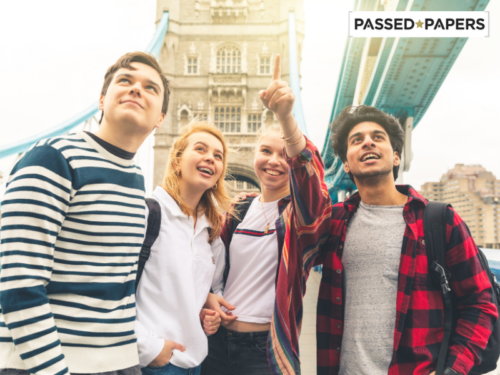 London values education more than anything so one will find an abundant supply of top-grade private primary schools here. It is quite important to understand that in London, the co-ed form of education is not prominent compared to other cities or even countries. Here, the education system is primarily based on providing education to one group of single-gender at one time. Boys schools and girls schools are quite evident here and if your child is a boy, then there is a 99% chance that he will be going to an all-boys school only.

Below is a list of some of the best primary schools (private) in London:

First, we have the North London Collegiate school which was established in 1850 and is still one of the best performing schools in England. Some of the greatest minds in the country attended this school. Being located in Harrow, UK, it gets students from all around the country and is considered as an education-focused institution, which commits to building students from the ground to successful human beings. This is a girl school and most girls in harrow have either some connection with this school or studied there.

The second one on our list is King’s College School which is world-renowned and is located in Wimbledon. Post its foundation in the year 1829, it declared itself as an independent school that will not be involved with any foreign governance. The school offers a brilliant faculty with a peaceful environment that is ideal for educating children and building a strong foundation. The school has been there teaching students for a considerable period of time, so if someone is planning to admit their child to one of the finest schools in England, then this might just get the job done.

City of London school for girls:

By the name, one will be able to understand that this school has been built for taking in guys primarily. The school is one of the finest independent schools in the UK and has been there for more than 50 years. It was founded in 1894 by William Ward and is being funded by the City’s cash. The school was primarily a part of Freeman’s School in London but later established itself as a separate entity. With free registration, the school offers the contemporary version of the syllabus that will equip children with the highest amount of knowledge and offers behavioral programs well to make the students disciplined.

In the North-Western part of England lies the South Hamstead school, which is one of the best independent bodies out there for acquiring top-class education. The school is developed by the Girl’s Day School Trust and is operating under the leadership of Victoria Bingham. It houses more than 900 students and has the facility for focusing on all the individual needs of the children. The staff of this school understand the importance of education and tries to keep a learning atmosphere all around the campus.

Then next our Best Northern schools 2021 and then finally, Good schools Northern Ireland league table 2021.

Why choose a private school education?