Features of the best schools North West 2021 listed below. 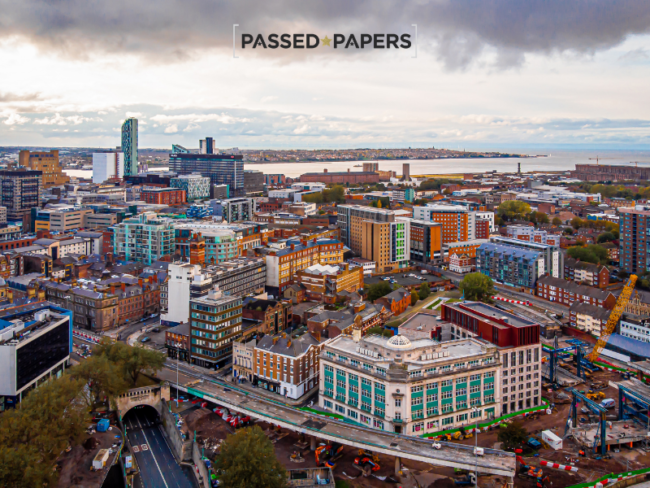 Greater Manchester is the epicentre of educational excellence in the region and is home to both of our Northwest Schools of the Decade.

Just behind it in the regional rankings of comprehensive schools comes King David High School, in Manchester. Boys and girls at this Jewish faith school do well at A-level (72.3% A*-B last year) and achieve exceptional GCSE results for a mixed ability intake. It was 16th in the country in this sector with 45.7% of GCSEs graded 9-7 (A*/A).

There are thriving independent schools beyond the Manchester conurbation, notably the King’s School and Queen’s School in Chester, which consistently achieve A*-B A-level percentages in the mid-80s.

Windermere School, in Cumbria, which ranks ninth among the northwest independents, won our UK International Baccalaureate School of the Year award in 2017. Offering the broader-based IB qualification to sixth-formers, the small school of 360 children offers an outstanding education in idyllic surroundings at the heart of the Lake District, away from the bustle of city life. 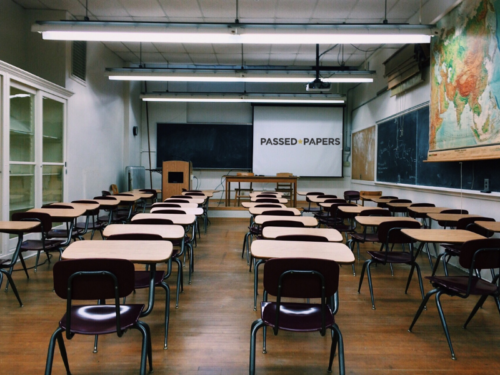