Cultivating Self-Belief in Your Child

Coaches, parents and players often overlook character building and individual development when assessing the benefits of sport and what it can teach us. We are so focused on winning (destination or outcome) that we miss the learning (journey or process).

Tennis teaches much about the social and psychological skills any young person will need for the challenges they will face, both on and off the court. 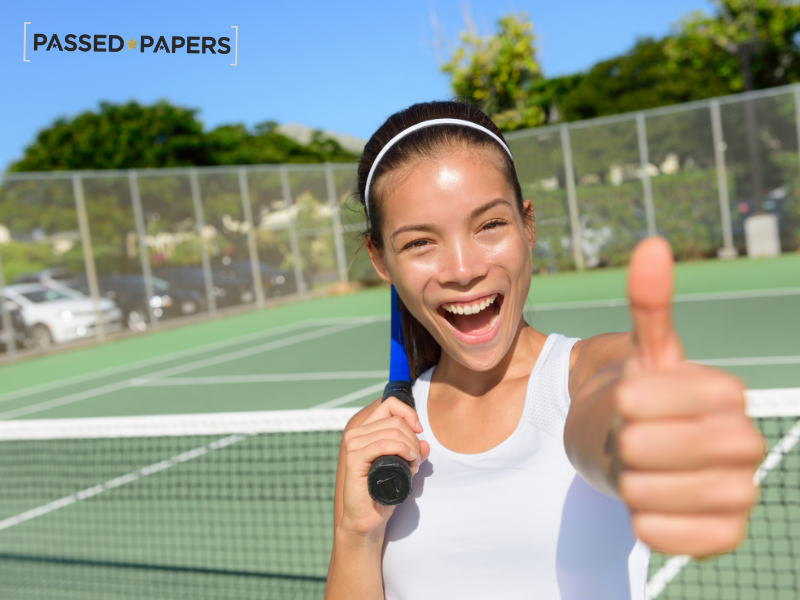 I have closely studied the behaviour of aspiring and young professional tennis players for nearly 40 years. I’d therefore like to share some of the things I have learned about how playing the game can help prepare them for life. I will illustrate with examples from my own journey and, in particular, will highlight the importance of developing self-belief as the key to facing the challenges of sport and life with clear purpose and confidence. I demonstrate through my Clear Links Model of Self-belief how heightened self-awareness can help to build the self-belief we all need.

The narrative of self-belief

When returning from a tournament, do we ask players what they have learned or do we ask, did you win? Are we focusing on the lessons learnt along the journey or purely on the outcome? To do so may encourage parents to sign their children up to the sport, enjoy the experience more, rather than trying to constantly push them to become future stars.

The role of an ideal tennis or sporting parent is indeed a balancing act. You have to sacrifice a lot of time, effort and money whilst being an unconditional, non-judgemental observer who provides social and parenting support. Actually, the reality is that most successful youngsters achieving at the highest level are very self-driven.

It is so important for youngsters not to tie their own self-worth to the number of trophies they have in their cabinet at home. (Or the results they achieve on standardised assessment.) A few of my highly competitive juniors get so demoralised if they don’t win a particular tournament.

We need to emphasise the value of character development, improved self-discipline, goal setting and other important skills these young people have to master at a relatively early age.

Skills to attain on the tennis court

The following is a short list of some of the skills youngsters gain on the tennis court and can benefit from in all spheres of life.

They learn how to:

My Lessons on Self-Belief

My competitive tennis journey included a battle against the fear of losing or letting a lead slip following early successes as a 10-year-old. 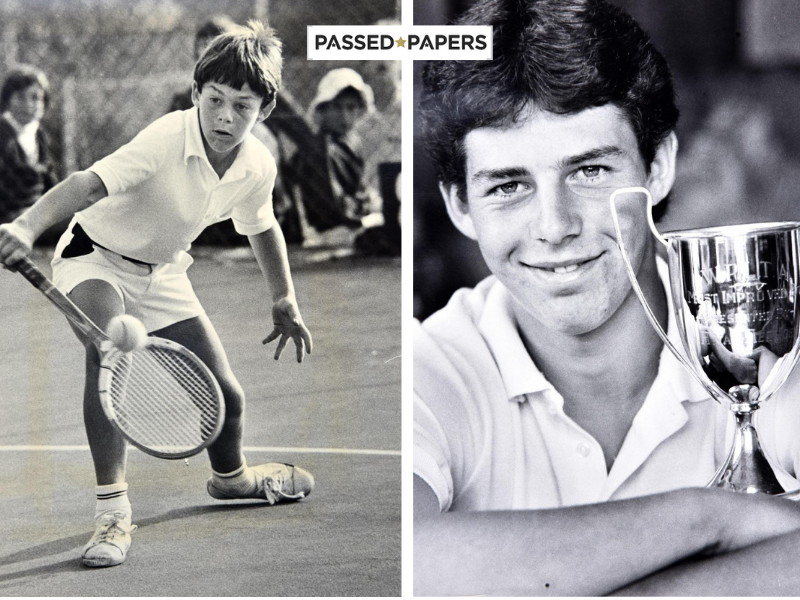 Following a very disappointing loss when I squandered countless match points (17 in total) as a 16-year old, I realised I had to change my thought patterns, habits and mindset. I read the Inner Game of Tennis (Gallwey, 1974) and started altering my mental approach.

During my early years on the ATP Tour, I had to convince myself (with focused effort and visualisation techniques) that I had the ability to beat any opponent. Six years later in the third set tie-breaker at the Kremlin Cup in Moscow, I was very focused on my strategy and the very next point. I hit a winning forehand, I pumped my fist and said “come on, next point” to my partner. He ran and jumped into my arms, shouting “we’ve won!” I was so engrossed in my strategy and the moment that I did not realise it was championship point!

This transformation taught me the valuable lesson of what you can achieve when you develop your self-awareness, focus and mindset.

How to build self-belief

I have been asked this question many times. Through observation, interviews, gathering of information and years of playing experience, I have developed a model to illustrate how an individual can build self-belief over a sustained period of time.
I call it the Clear Links Model of Self-belief.

Players can apply the skills and lessons they learn through tennis to other aspects of life, and how to build self-belief through the following:

More about the author 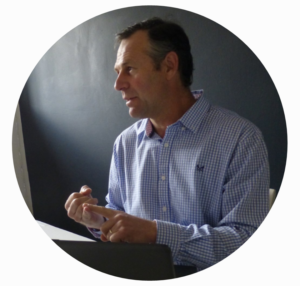 Marius won 6 tour titles and was an 8-time tour finalist. He reached the Quarter Finals at Wimbledon as well as The Australian Open. Marius has now turned Executive Performance Coach helping CEOs, Directors and Managers improve their performance. Mainly using tailored development programmes and managing their work pressures with self-belief, optimism and resilience. He has completed Life Coaching Level 5 Diploma, Emotional Intelligence as well as Managing Mental Health and Stress in the workplace courses. As a coach, Marius is calm, encouraging and empathetic. He possesses exceptional observational and analytical skills to refine areas of potential strength. Marius is highly experienced in effective stress management. Contact Marius to find out how he can help you.

How do you encourage a child’s growth mindset?
Do hobbies help wellbeing?