Welcome to our CAT 4 Parents Guide to GL Education’s CAT4. We offer many free CAT4 resources – as well as premium CAT4 practice at all levels.

Teachers Guide to the CAT4

Introducing the CAT4 at your school

Using the CAT4 at transitions.

Or if the CAT4 test practice is unsuitable then you will find our extensive School Entrance exam practice tests here.

Five CAT4 Practice Papers at each Level A to G

Each of these levels include:

In summary, the above CAT4 premium practice papers offer you comprehensive and accurate practice materials. Each of these CAT4 levels practice will effectively prepare your child for the CAT4 exam.

Our CAT4 Guide for Parents

To help with your CAT4 practice, here are some:

Here you can also read our expert CAT4 insights:

What your CAT4 results mean for your child; plus find some informative

GL Assessment’s excellent replacement CAT4 range to the SAT’s benchmarking system is popular in both the USA and in the UAE. Where, the CAT4 assessments act as a reliable and valid international benchmark of individual attainment for non-UK pupils. Please read our explanation of the meaning of your CAT4 test score for further CAT4 test introductory info. In summary, the CAT 4 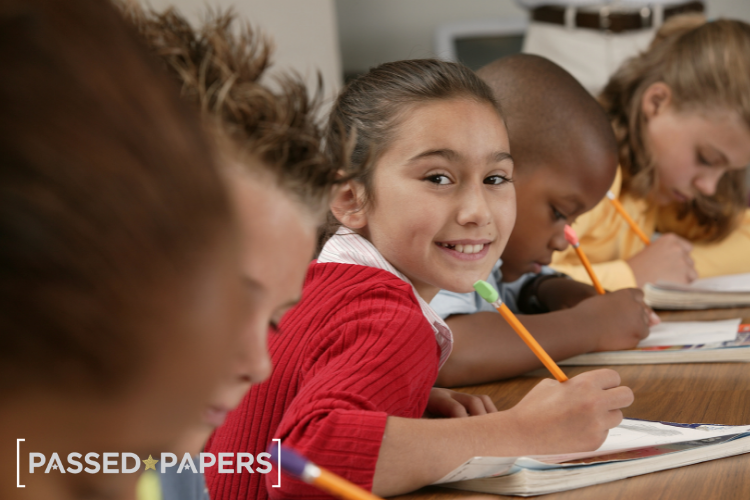 To get the best from your CAT4 test practice, we advise you to:

So, what are the CAT4 subtests?

The 8 CAT4 levels are split into three sections: verbal skills; numerical skills; and spatial skills. Each test also has its own time limit.

What about the different CAT4 levels?

The range of different CAT4 levels each cater for different school grades in bioth primary and secondary / high school.

What are the CAT4 Instructions?

How would CAT4 be introduced to a school?

What else is ueful to know about GL Education’s CAT4?

Who is achieving in line with their individual CAT4 predictions?

Who’s not achieving as per their CAT4 predicted results?

Do the school’s CAT4 results exhibit any gender bias. If so, how should the school respond? 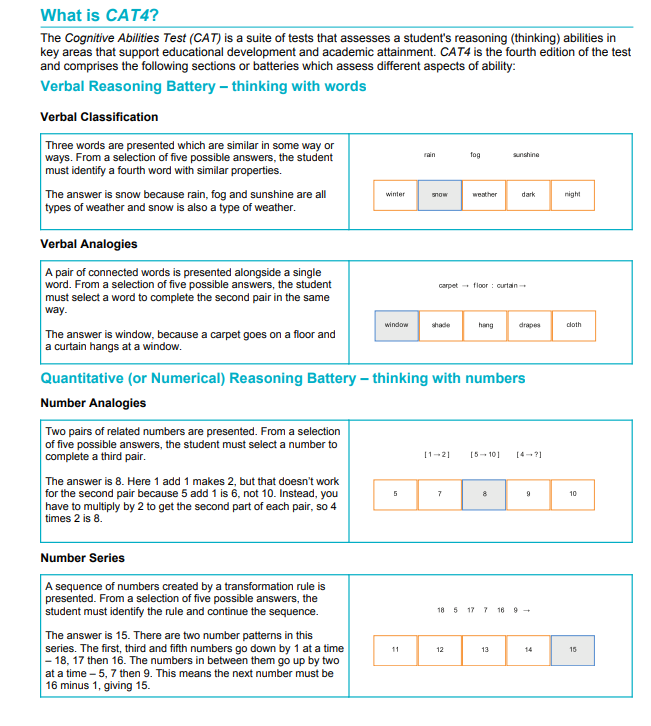 Which skills are needed to pass the CAT 4? 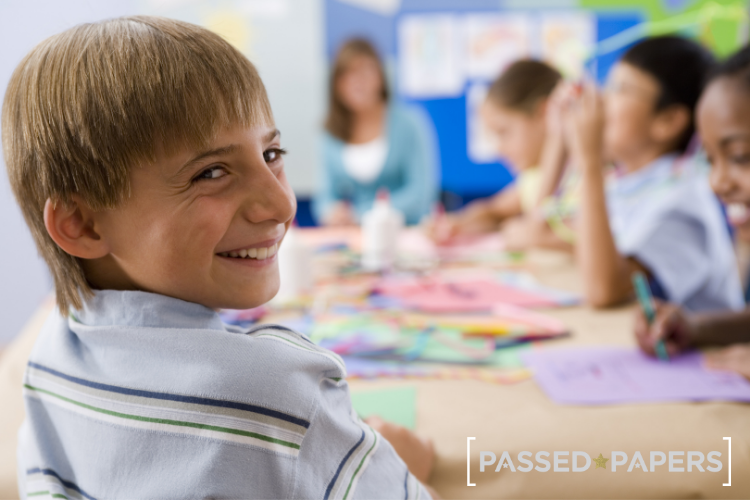 What are the eight CAT 4 sections?

How long does a CAT4 test take?

How schools use CAT4 Test Results?

Firstly, our Level A CAT4 Practice.

And then, our CAT4 Practice Test.

Also, there’s our What type of questions are in a CAT4 test?

Plus, What are CAT4 based Gifted Children Programs?

Then next, CAT4 profiles.

Lastly, our CAT4 guide, What is the CAT4 test?