Here are a few non-traditional tech job titles to consider:

Where My Interests Match

Growing up, I’ve always had a love for fashion. Although I wore school uniforms, everyone used to say how fashionable I was. I knew how to accessorize at an early age. Therefore I started my first business during my sophomore year of high school and called it ‘Second Look’. I mainly sold my used clothing, accessories, and shoes on eBay and used the money to buy more.

At fifteen, I was describing and posting my sales items, fulfilling orders, printing shipping labels and going to my local post office twice a week – achieving a top rating for customer service. Because people enjoy online shopping at night, many times I would receive orders by the time I woke up for school. I used to tell my mom, “I’m making money in my sleep.” 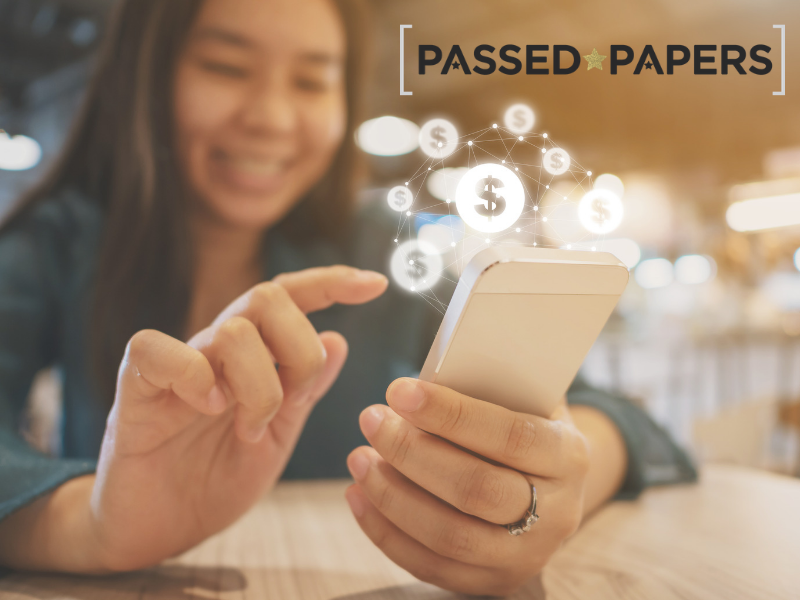 A year after I started my business, I began my first summer internship at the major tech company, Microsoft while still in high school.

We made fun gaming apps similar to Angry Birds and Piano Tiles but we called it ‘Can’t Touch This’. I built a social media presence, a website, and managed the blog. Having this opportunity not only sparked my interest in tech but revealed that business and technology coincide. The next summer I went to a coding camp at UCLA and also had another internship in the federal government.  All in all, I’ve had nine internships relating to tech, fashion and/or business to learn skills related to all my interests.

Currently, I am an Information Systems major at Pace University in New York, one of the fashion and business capitals of the world. I live in Manhattan, not far from Brooklyn. I see so many various fashion styles on every street along with the latest technology. As a STEM (Science, Technology, Engineering, & Math) major, you can apply your talents to any industry; not just the tech world. Many believe that the only aspect of technology is to be a coder or developer, which is not true.

I was a Marketing Intern for a luxury shoe company on the Upper East Side in New York. At another internship at a global tech company, I worked on a project to provide the Fashion Institute of Technology with software courses. Going into STEM means you can be in entertainment, fashion, sports, education, film, or whatever you choose. You don’t have to give up your passions and interests; you can match them with tech.

Some of my interests include fashion, writing, reading and exercise. Being a STEM advocate empowered me to incorporate my interests in technology. In my school clubs, programs and internships, I noticed that there was a lack of diversity. There weren’t many girls and even fewer Black girls. I decided to write a book to encourage girls to learn how to code.

At 19, I published the children’s book Sasha Savvy Loves to Code.

It was important for me to show girls that they can be excited about coding, trying new things and have big dreams. My book sells all over the world. Plus, I’ve been on the news. I get to visit schools and camps everywhere. I‘ve been in campaigns with companies like Google and Snapchat and was even a Disney Princess. And guess what. I still love fashion. Recently, I got the best news. I was hired by Macy’s to do a Back to School Campaign because I am now officially an Influencer. My skills and interests are based on my distinctive career preferences. 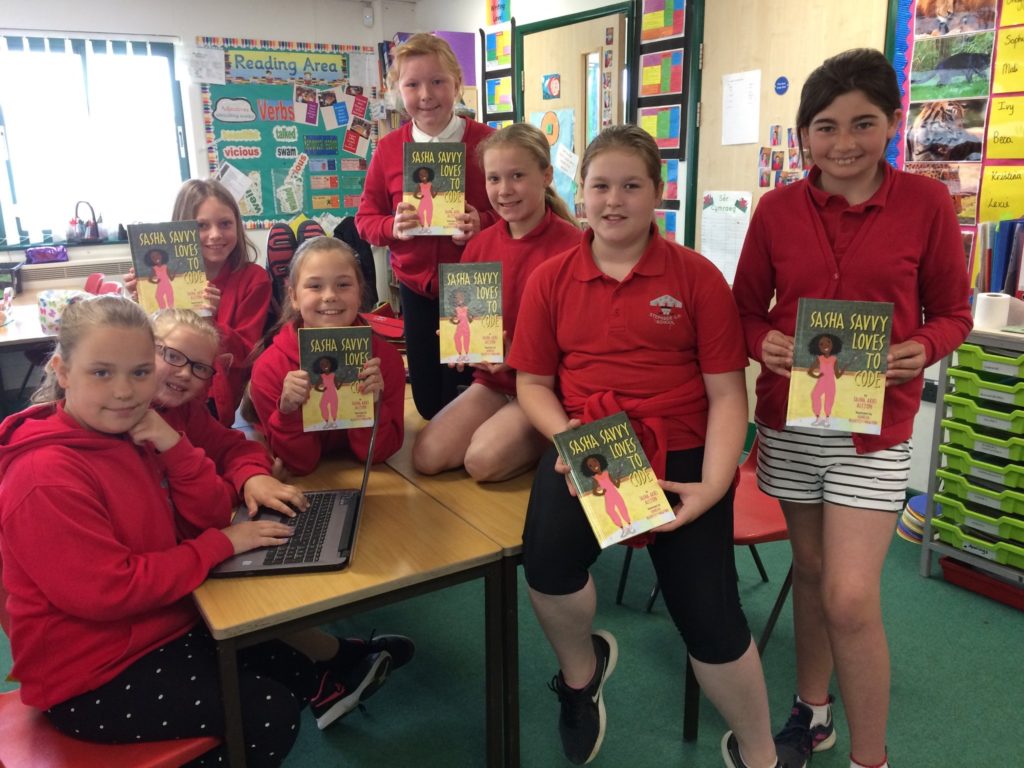 Fashion tech focuses on the technical and creative attributes of the industry by providing solutions for designers. It changes how brands and their target audiences interact with each other.  In replacement of pencil and paper to sketch designs, computer software is most effective. Examples of fashion tech are Marc Jacobs smartwatch (wearable tech), Burberry’s AR (Augmented Reality) feature tool online, and Dolce & Gabbana using drones as models during their fashion show.

Most of the technology products are accessories or ways to make the shopping experience easier and interactive.

More fashion designers are seeing how the world of technology is useful for products. Zac Posen was the first fashion designer to speak at the Adobe MAX Conference located in San Diego, California. Surprisingly, it was his first time speaking to such a large audience of 11,000 people. Women’s Wear Daily stated, “For Posen, the connection between Adobe and his role as a fashion designer is a natural one that began when he drew his first line on Illustrator.

Today, the former math geek embraces both traditional artisans in his New York atelier and the power of technology to improve the business of designing and manufacturing, and to extend the aesthetic possibilities.” As virtual reality continues to evolve, more people will include technology into the fashion space. If you are passionate about something, then nothing will get in the way of your vision.

Who is Sasha Ariel Alston?

Sasha Ariel Alston is the debut author of the children’s book, Sasha Savvy Loves to Code. From Washington, DC, she is a college student majoring in Information Systems at Pace University in New York City. With nine successful internships in the tech and business industries, she is a sought-after speaker to encourage youth to explore educational and career opportunities in STEM.

She has appeared on Good Morning America, been featured in Forbes, Huff Post, Role Model Magazine, & Black Enterprise. She has inspired girls to dream big in Disney, Google, Snapchat, and Yahoo initiatives. Sasha was also selected as a 2018 Futurist by The Root magazine, one of Her Campus 22 Under 22 Most Inspiring College Women and as a Pace University 30 under 30 Difference Maker.