Our Which grammar Schools Guide 2022 is designed to help with some of the main school entrance dilemmas that many parents face.

Where are my best local grammar schools?

Is a Grammar school or private school education better?

There is no scarcity of excellent schools and knowledge in both Independent and Grammar schools. It is just the preferences of the individuals depending upon their convenience.

The history of grammar school is ancient. It started basically to teach Latin during the 12th to 14th Century.

Later the syllabuses were expanded, and it incorporated other subjects such as English, mathematics, natural sciences, liberal arts, and other European languages. Earlier the grammar schools were for primary education only. However, post the expansion of the courses, it became a secondary /11 plus course.

Where are grammar schools better?

Grammar schools provide equality in terms of level in class. The students can only study here if they clear the entrance test that shows it provides opportunities to the most efficient students. It is observed that the pupils selected from Grammar schools are more proactive and successful.

Parents and students from the lower-income group can access this highly efficient and knowledgeable source of education without being partial to any specific community.

This system provides opportunities to every individual who is eager and capable of studying. It helps them in gaining access to high-quality education systems. Some observe that the culture in Grammar schools is so professional and respectable that the students feel less bullied and thrive towards learning more and more.

Difference between a grammar school and an independent school

The classes in a grammar school have a huge number of candidates. Managing so many students at a time is a hectic thing to do. Grammar schools are highly selective and have a major focus on the academic achievements of the students.

Things to know before enrolling in a grammar school:

Even if it has hundreds of advantages, it is always advisable to consider the demerits along. The government funds grammar schools.

Provision to provide free teaching and coaching to students coming from weaker economical sections can be valuable in bringing uniformity and equality among all the sections of the economy. We can do it through free tuition projects. Judging a student on his/her English proficiency and basic mathematics is unfair. The traits of a child can lean more towards art and creativity based on his/her interests.

There have been examples where students have been poor in mathematics but have achieved a lot in their lives. Hence, conducting an entrance with no bar to subjects or other abilities is a good initiative. This way pupils can select the best suitable courses and curriculums as per their interest.

Many researchers have mentioned that if it can delay the selection process a year or two, then it will help the students. When the entrance exam will be conducted for students over the age of 12 & 13, they will get a little more time to develop their interests, understanding, and strengths.

Children develop much faster when grouped by ability. Putting a goal in their head to achieve and thrive is a good initiative. However, it has to be systematic and vigilant. Grammar school is an attractive and persuasive approach towards a better education system. If considered with some improvements, it has magnificent potential. 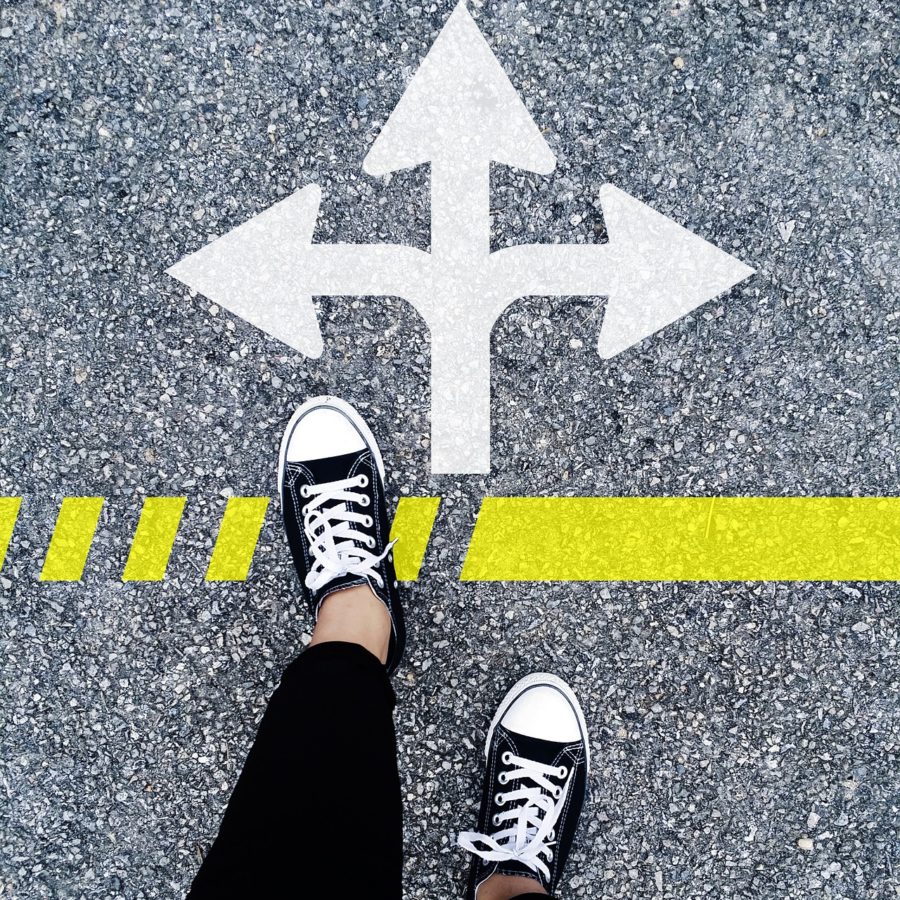 It used to be the case that you needed to send your child private if you wanted them to get the best results. But that’s no longer the case. Some of the best schools in Britain are now in the state sector, according to The Sunday Times Parent Power League 2021.

Undoubtedly, the gap between results in the independent sector and those in the state sector are narrowing at both GCSE and A-Level.

Grammar Schools, on the other hand, do offer a greater level of social diversity – albeit not as much as non-selective state schools.

What’s the pass mark for the 11 plus exam?