How organisations such as GCHQ are targeting girls for STEM careers

According to Engineering UK’s 2018 report, 203,000 people with engineering skills are required each year until 2024 to meet demand. However, there’s expected to be an annual shortfall of 59,000 engineering and technicians to fill these roles. 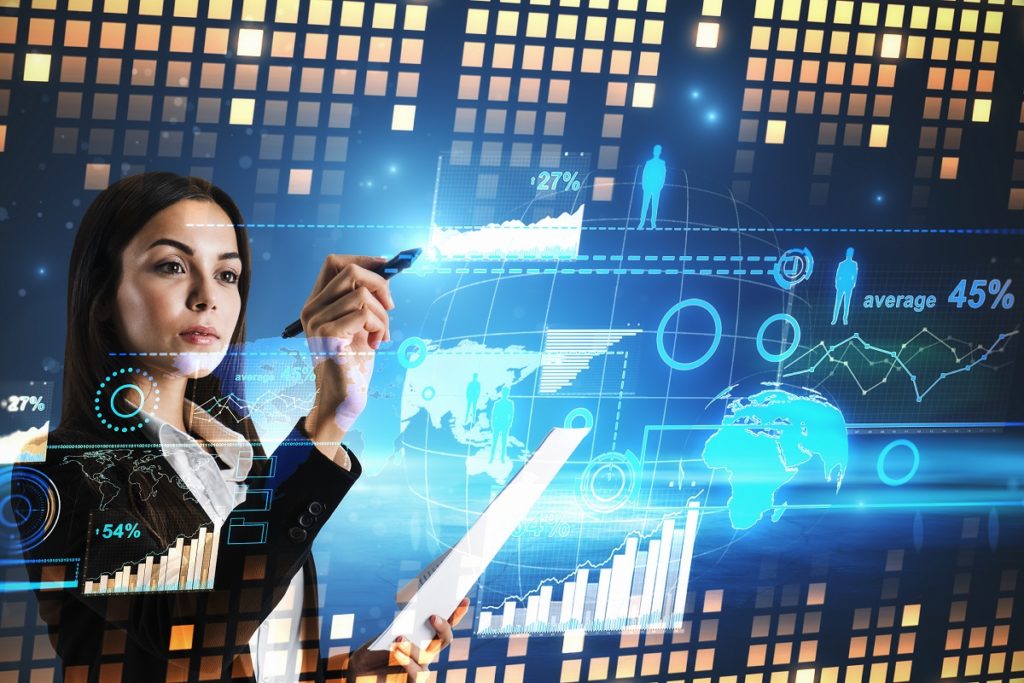 Even more alarming is the disparity between men and women when it comes to STEM careers. Just 12% of those working in engineering are female, claims Engineering UK and around 14% across STEM as a whole, according to WISE. This is well short of the country’s goal of a critical mass of 30%.

So why is there such a difference between the sexes? And why do girls tend to drop STEM subjects at every decision point? One factor may be around exams.

Typically, girls do as well as or even outperform boys in STEM classwork. However, they tend to do worse on tests. The International Student Assessment (Pisa) reports on over a quarter of a million 15-year-olds from 40 countries who take identical tests in mathematics and reading. In 2015, it found the average difference between high-achieving boys and girls in Maths was 19 points. This is equivalent of about half a year at school.

However, these differences disappeared when factoring in reported levels of self-confidence or anxiety about Maths. On average, girls are more anxious about tests than boys. And this, in turn, seems to affect their score.

Cultural reasons could be a factor too, reckons Ann Watson, Chief Executive at Semta (Science Engineering, Mathematics, Technologies Alliance) – a not for profit organisation for improving engineering skills. She thinks young girls see engineering as a male world.

“If you have got a girl who is creative and likes solving problems, she wouldn’t necessarily think she could make a good engineer, but she absolutely could.”

Research from Engineering UK shows 60% of girls aged 11 to 14 think they could become an engineer if they wanted to. This compares to 72% of boys. However, the figure drops to 53% between 16 to 19. And only a quarter of girls in this age group say they will consider a career in engineering.

Part of the problem may be that girls aren’t aware of the economic benefits of a STEM career, claims Natasha Stromberg, Founder of website Genderbuzz. “In Russia, girls are helped into STEM subjects because they lead to well-paid jobs,” she says. “We need young girls to think about their economic empowerment and sell them the financial benefits of engineering jobs.”

Nevertheless, things are beginning to change. In order to address to bridge this gender gap, many organisations and companies are now actively targeting girls for STEM careers. Here we look at two of them: GCHQ and BAE Systems.

National intelligence service GCHQ already offers a range of courses, competitions and student bursaries for 11-to-17-year-olds. These are run by the National Cyber Security Centre (NCSC). However, it recently launched a new competition aimed exclusively at girls. This is as part of its plans to reduce the gender skills gap.

Targeted at girls aged 12 and 13, CyberFirst Girls sees teams of up to four girls taking part in a series of online challenges. These are split into four categories: cryptography, cybersecurity, logic & coding and networking. The top 10 teams will then move on to a face-to-face grand final in Edinburgh in March.

According to Chris Ensor, the NCSC deputy director for skills and growth, participation in its cybersecurity skills programmes has risen 300% since its launch in 2016: “Trebling the number of young people taking part on CyberFirst courses is an encouraging start,” he says. “However women only make a small proportion of the global cyber workforce – throughout GCHQ and the NCSC we are looking to address the imbalance.”

Currently, only 11% of the global cyber workforce is female, claims NCSC. This is roughly the same across the engineering sector as a whole.

Nor is GCHQ the only organisation hoping to get more women into STEM careers. Defence company BAE Systems sets targets for the number of women it employs. These include 30% female graduates and 20% female apprenticeships.

It also has a programme across 420 schools, covering 90,000 pupils, to help find more budding female engineers. “Women going out into local schools to talk about their careers is having a huge impact on the number of girls applying for apprenticeships,” says John Whelan, Human Resources director, programmes and support, BAE Systems.

Indeed with more female role models in STEM as well as initiatives such as Ada Lovelace Day, it’s hoped that the gender gap can be reduced in the next few years. Only by doing this can we begin to address the demand for future jobs.

Also, keep an eye on our careers blog page for a more detailed look at different top jobs in the UK.

Finding purpose through an internship in tech
CAT4 – 11 plus – Common Ent.