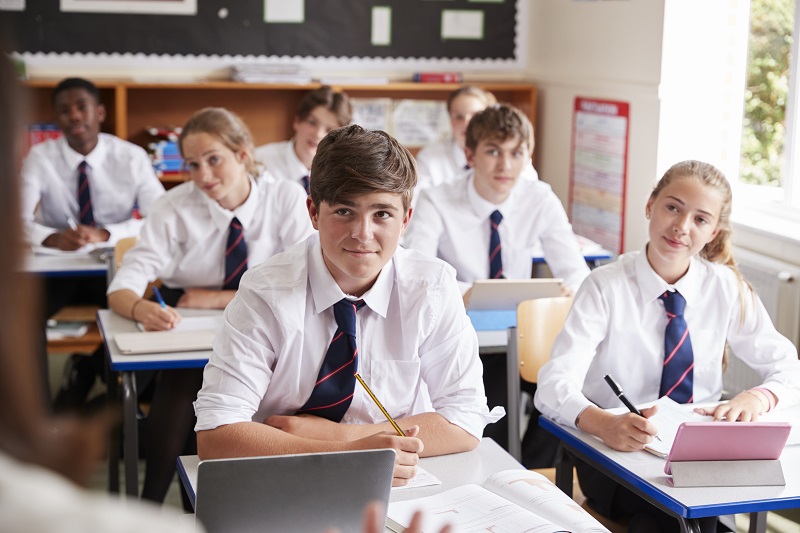 Public, Private and Independent schools all share the common ground of having the independence to operate outside of government regulations although they do have to conform to official standards of education, health and safety and are regularly inspected by the Independent Schools Inspectorate as well as or instead of Ofsted.  All these schools that cater for pupils of the relevant year groups prepare pupils for the GCSEs and A-levels or IBs as do state maintained schools.

In the UK, ‘Public School’ is the term used for a group of old-established boarding secondary schools. The term ‘public’ actually refers to the fact that in 1868 a small group of boys’ schools were given independence from the Crown, church or government in favour of management by a board of governors. These original seven were;

There are now several hundred Public schools, including many girls’ and co-educational schools.  Nearly all of these schools have a proportion of day pupils. The majority have with boarding fees upwards of £35k per year and some have highly selective entrance requirements

Preparatory (‘Prep’) schools prepare pupils for entry into private senior schools via exams known as Common Entrance taken at age 13.  Unlike state-funded Primary schools, Prep schools are all fee-paying.  Pre-prep schools usually take children from the ages of 3 or 4 and feed into prep schools at 7 or 8.

Some, but by no means all, girls’ Prep schools finish at the end of year 6, as do some co-educational Preps that feed independent day or grammar schools starting in year 7.  Many senior schools require students to take an 11+ style pre-test in years 6 or 7. These subsequently offer places up to two years ahead of entry. These are then secured by the Common Entrance exam and/or a further selection exam.  Pupils at a state primary school move on to their local state secondary school unless they live in a county that has Grammar schools, in which case they will set the 11+ selection tests.  Some pupils may also sit exams for fee-paying secondary schools.

Are all schools open to all pupils?

Selection for early years’ places may involve an assessment to see whether your child is school ready; for example observations with regards to speech, play and social interaction.  At age 7 or 8, your child will be assessed in maths and English. Also, possibly a reasoning test to measure potential.  Many senior schools will invite the child to a taster day to see how they interact with their potential classmates.  Some Prep schools openly select the brightest and best. Whilst others appear to be less discerning with regards to pupils’ ability levels.

When reaching a decision about which senior school to aim your child at it is essential to plan ahead.  Some school application deadlines are up to three years prior to entry.  For the Grammar schools, you can register for the 11+ during the early autumn term of Year 6.

There is no doubt that some schools are more ‘selective’ than others.  For some Prep schools, the only way to be sure of gaining a place is to put your child’s name down at birth! Others are more relaxed with the majority actively marketing for new pupils.

Our Other Independent School Blogs