The Sunday Times Parent Power league tables 2021 make a fascinating read for anyone looking at which secondary schools to send their children to. This year’s results reveal that state schools are starting to close the gap in the independent sector. Below we have a closer look at these results and what they mean. 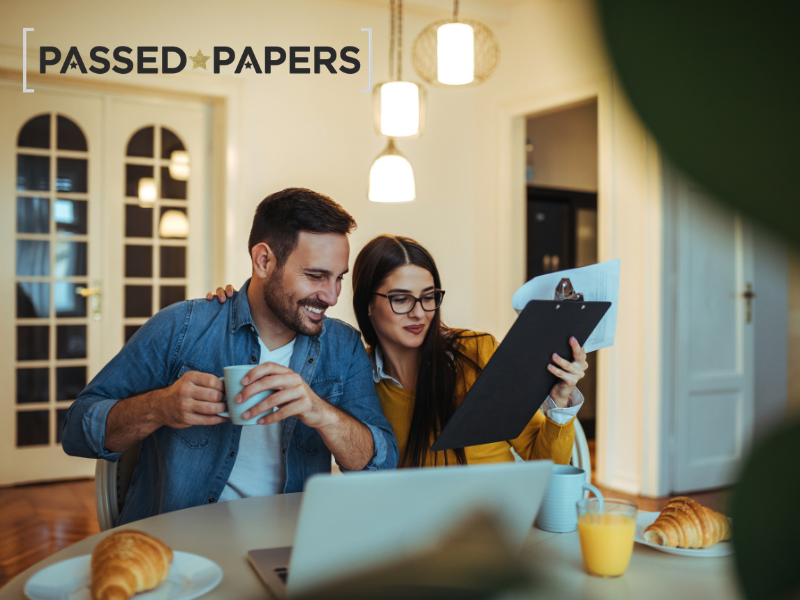 Unfortunately, if you want to get the full information on schools in your area then you will need to subscribe to The 2021 Schools Guide at a cost of £8 for 8 weeks. This includes the Top 2000 schools in the UK. However, we’ve presented the main findings in this article below. 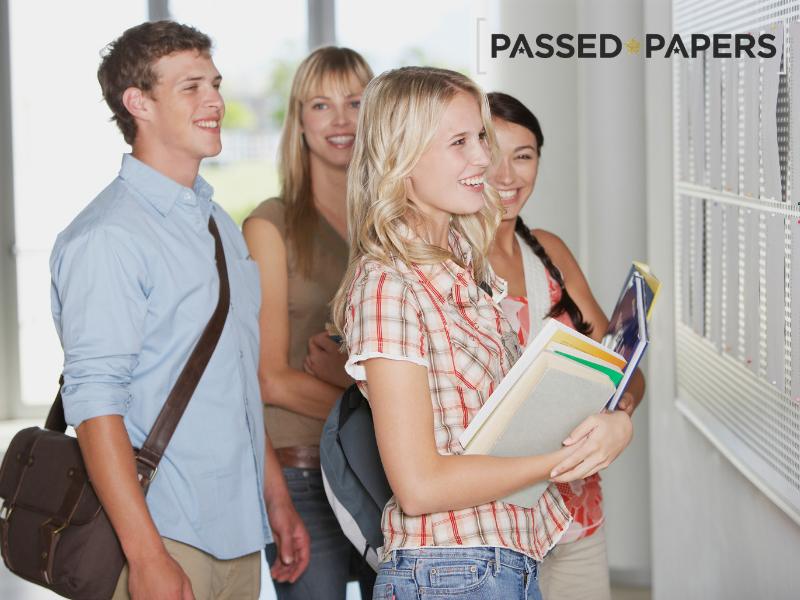 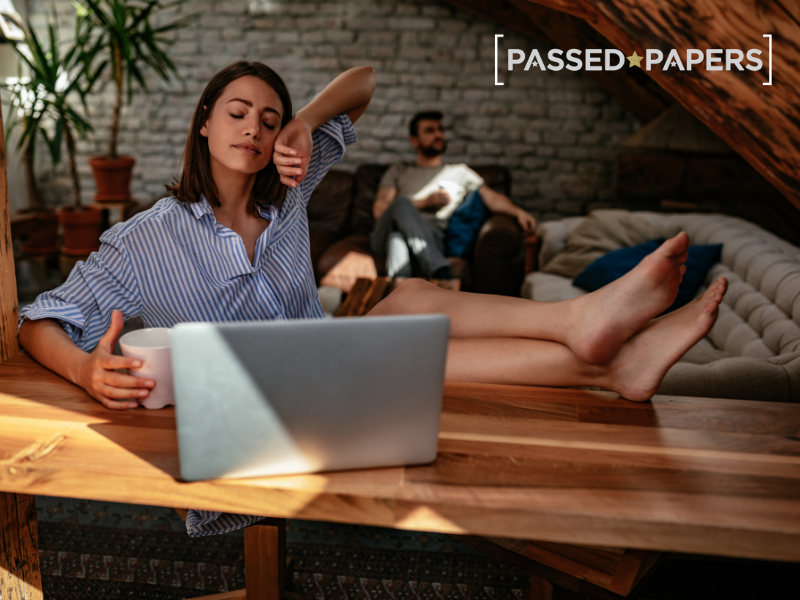 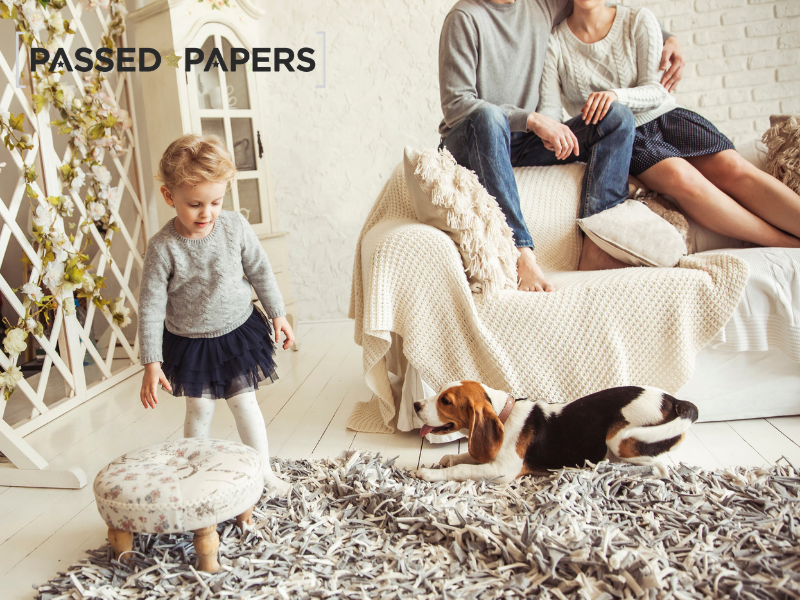