What’s the best education for my children?

We want the best education for our children; we want them to reach their full potential and to remain healthy in mind and body in the process.

What’s the best education for my children?

We cannot predict where their journey will take them or when their talents may begin to become evident. Children grow at enormously different rates, indeed we have all heard of successful people whose days in school did not in the least reflect their achievements in later life.

The best we can be is not always dependant on top grades. Looking back on our history we see two good examples; Albert Einstein was clear about his dislike of formal education.  He said ‘Education is what remains after one has forgotten what one has learned in school. ’ His teachers thought he was mentally retarded when he was at school and called him a poor student.  He was dyslexic and struggled to communicate within the formal restraints of German schooling.

Thomas Edison Teachers claimed that Edison was too stupid to learn anything. Edison invented the light bulb and went on to hold over a thousand patents for other things he invented. Jon Snow One of the most successful TV journalists in the UK didn’t do so well at school. He got a C in English. He failed his other subjects at A level though, according to the BBC. 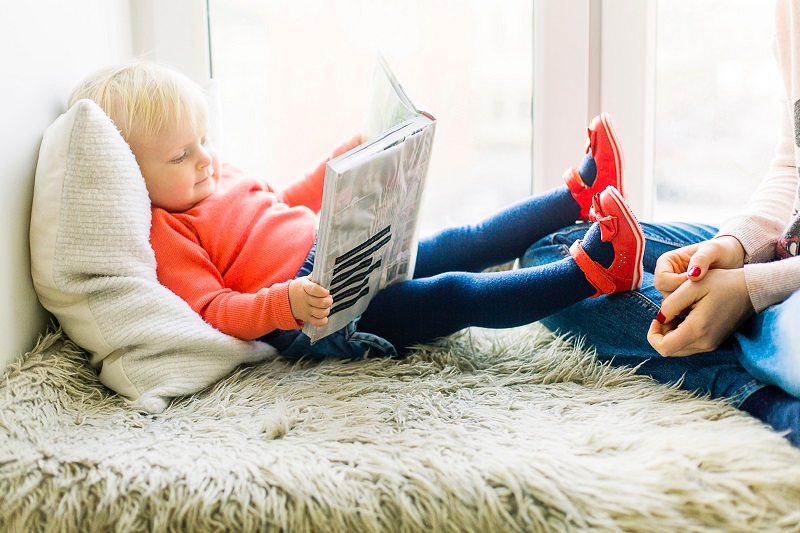 What is the best my children can be?

We must surely not crush our children’s enthusiasm and creativity by constantly testing and using those results to define our children’s potential. We do not want performance anxiety to stunt their growth, as Beatrix Potter said ‘Thank goodness, my education was neglected; I was never sent to school… It would have rubbed off some of the originality (if I had not died of shyness or been killed with overpressure) Letter to a friend 1929

As for myself, after 40 years of teaching, I can also bear witness to countless children who failed their key stage 2 exams  or 11 plus and  even  struggled through years 7 and 8 but surprised their parents and teachers by doing extremely well , several making it to top Universities and others  finding brilliant careers in various walks of life.

However, if our children are to go through the Education system as it stands in the UK today we can do our best to guide our children through it as best we can. That will inevitably involve tests, and so let us consider how that can be achieved with minimum stress.

A look at best education in schools

Testing is a contentious subject which has attracted much publicity in recent years. With increasing competition between schools for good exam results, testing has become more a tool of accountability than a gauge of attainment. Consequently, pressure filters down through the system from Head to Teaching staff and inevitably to the children themselves.

When I began my teaching career many years ago I shared the wonderment of the seven to eight-year-olds as they observed the structure of a sheep’s heart (carefully placed in a sealed Perspex box as even then health and safety had its boundaries) the children enjoyed the experience of discovery and understanding. Teachers were trusted to monitor and record their progress. Tests were subtly conducted throughout the year and designed to indicate the child’s level of achievement. Extra support would be given if progress was slower than expected for that child.

Yes, children have always been competitive and apt to feel superior to their less able peers.  Managed by a skilful teacher determined to find in every child a talent or skill, would minimise the negativity of such behaviour.

A look at testing in schools

Today’s testing with the emphasis on levels achieved dominates our children’s lives, generating a sense of failure all too early in a child’s development. Children’s minds develop at different rates and in different ways. It is vital that children feel confident and sense that the adults in their lives believe in them.

Testing is a great tool for measuring where you are at and setting an attainment target. However, testing especially with young children can smother their potential. So where do we go with tests and the raft of material available to parents? It is not the tests in themselves that are detrimental, but how we use them.

Tests can be fun, as much fun as a puzzle or a video game; setting up a target to get a higher score every time. It is the skill and sensitivity of the adult in a child’s life that can ensure the child’s aptitude for a certain type of test is focused on. If a child’s strength lies in literacy papers then push on to get good scores they then have the confidence to face more challenging areas of the curriculum. Testing alone cannot measure the wonderful creation that your child is. Put tests in perspective; a child can only do their best.

Love and nurture your child face tests together have fun with them and all will be well.

Dredagh studied at both Maria Assumpta and Coloma teachers training Colleges and qualified in 1972 from London University. She taught at State primary schools until 1986. Dredagh also worked for several Private schools and taught French in a nursery for several years. She became self- employed under the name Educare and later tutored full time, teaching Maths and English to children from year 5 to year 11 and those in Higher education.

Dredagh is qualified in NLP, specialising in time and stress management and use these tools to help students who struggle through the education system.