Welcome to our London Pre-schools guide.

This blog endeavours to touch on the following issues within the independent education system;

Verity’s children started their Early Years education in their local village at the primary school.  This primary school had a pre-school associated with it, so they were able to start there, aged two.

The pre-school had the same terms as the primary school. The days were a little shorter though, 9 am – 3 pm.  If Verity had had a full-time job at this time she may well have looked to send her children to an independent pre-school associated with a prep school. Schools such as these often offer school days which runs from 8 am – 6 pm. Their terms are sometimes significantly shorter though. 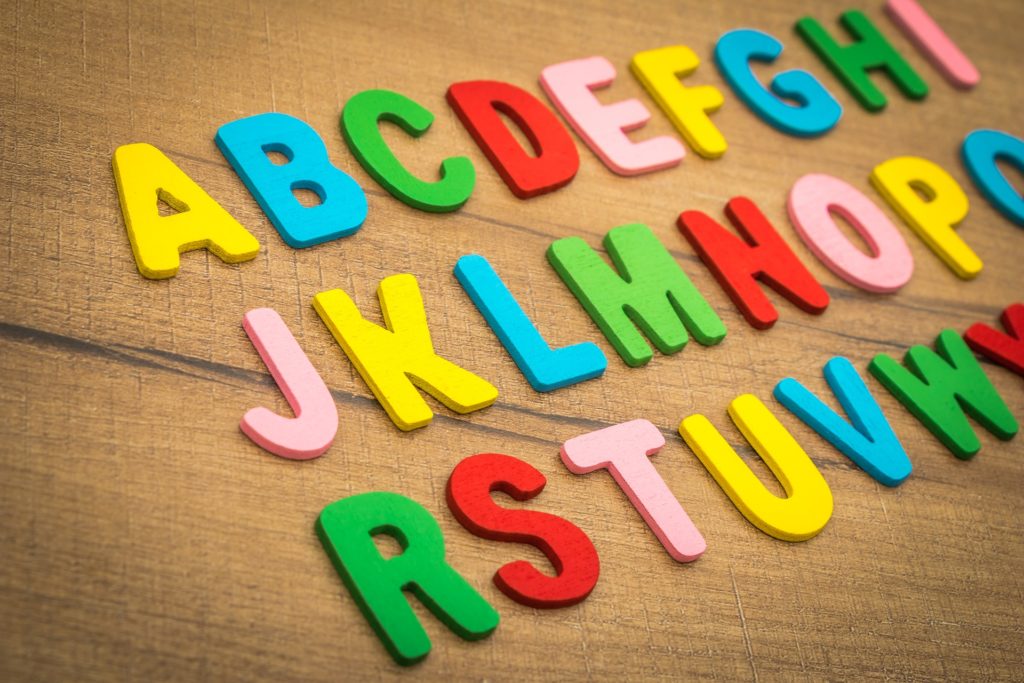 Verity’s two children, a girl and a boy two years apart transitioned seamlessly from pre-school to the primary school.  It was always the intention that at the end of Year 4 they would go on to preparatory school. Starting their journey into the independent education system.  This being the rural South East the prep schools tend not to be selective, so for Verity, it was a case of researching and visiting the schools that she liked the look of and putting her daughter’s and then her son’s name down.  Both children moved to prep school when they were seven at the beginning of Year 3, albeit two years apart.

Have a look at our London Prep menu. From there you will find links to Admission Info as well as Entrance Exams for Prep Schools in London.

Verity’s daughter was nearing 11. Therefore Verity started to consider which senior school her daughter should progress on to.  Verity considered briefly putting her in for the 11+ in an attempt to get her into a Kent grammar school but for a variety of reasons decided against this.  Had she decided on this route she would have needed to register for her to sit the test in the summer of Y5 with a view to sitting it in the September of Y6.

The Headmaster of the prep school had some firm opinions about which senior independent schools he favoured. He knew which were most suitable for Verity’s daughter. Then later, her son.  Verity’s daughter was accomplished at sports, so schools offering opportunities for sports scholarships were on the agenda.   Additionally, Verity needed to take in to account how her daughter was likely to perform in an entrance exam if one was required, as well as her likely attainment in the Common Entrance Exam.  Verity’s budget allowed her to keep their options open and consider boarding school, which meant that they could look at establishments much further away from home.

Verity had completed her research for a school and pretty much made a final decision by the time her daughter was in Y7.  Scholarship assessments in the Spring of Y8 and Common Entrance in the summer.  Verity’s daughter started at her new school in Y9 when she was 13.   By this time Verity was well in the throes of carrying out the same research process for her son.

The two children are at different boarding schools – the daughter at an all girls’ school and the son had chosen a co-ed school.   During the first year at senior school, Y9, choices were made for GCSE subjects – ‘Options’, and the GCSE courses started at the beginning of Y10.

Have a look at our 11+ Private Menu. There you will find links to London Private Schools 11+ as well as Entrance Exams to Private Secondary schools in London. 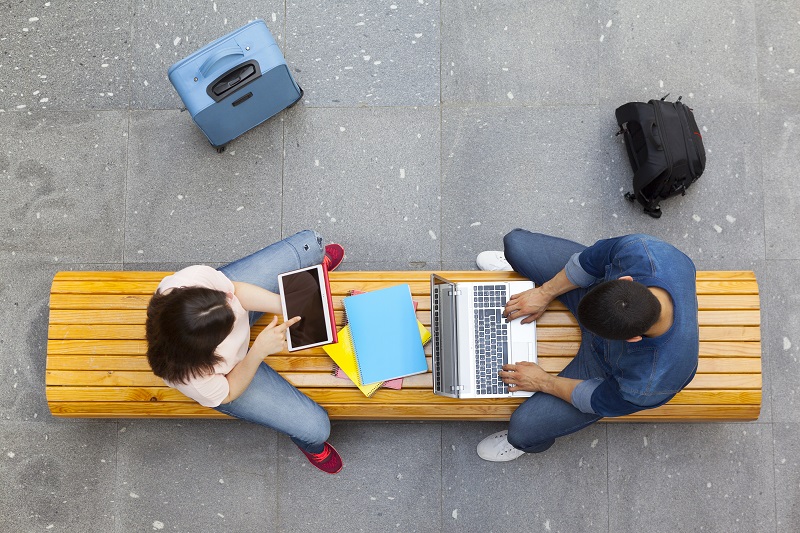 When they were studying for their GSCEs it became clear that the daughter was showing a flair for Maths and the sciences. Therefore her A-level subject choices appeared to be a given.  However, the son was not demonstrating any clear strengths in any specific subjects. He could not reach a decision with regard to what A-levels to take.  Verity encouraged her son to have a look at the International Baccalaureate a course of study. This requires students to sit six subjects – Maths, English, a science, a humanity, a language and a free choice as well as an Extended Essay and a prescribed amount of  ‘Creativity, Action and Service’.  .