Our 16 plus entry exams

RE 16 plus entry exams

A level exams will happen in May 2022 and June 2022 as per usual in the post pandemic world. 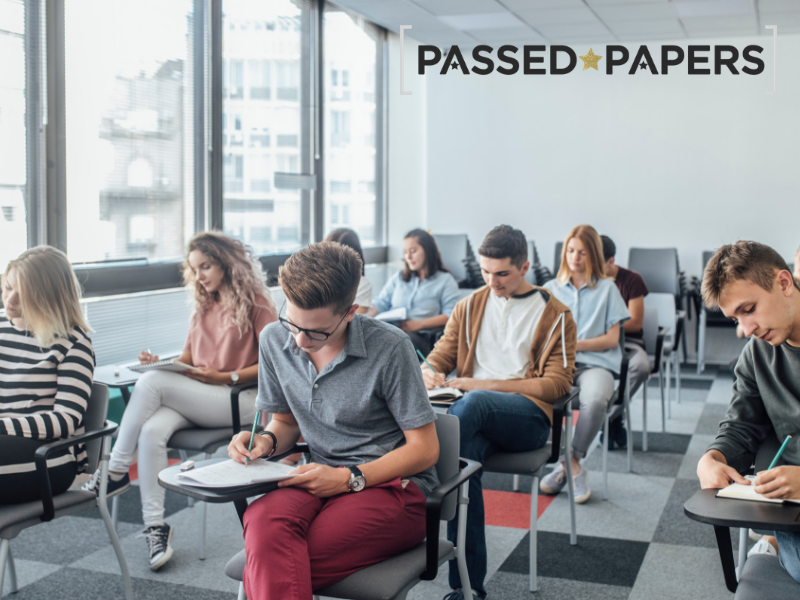