Firstly, all your Camden Private School Entrance needs are met through the links provided below. 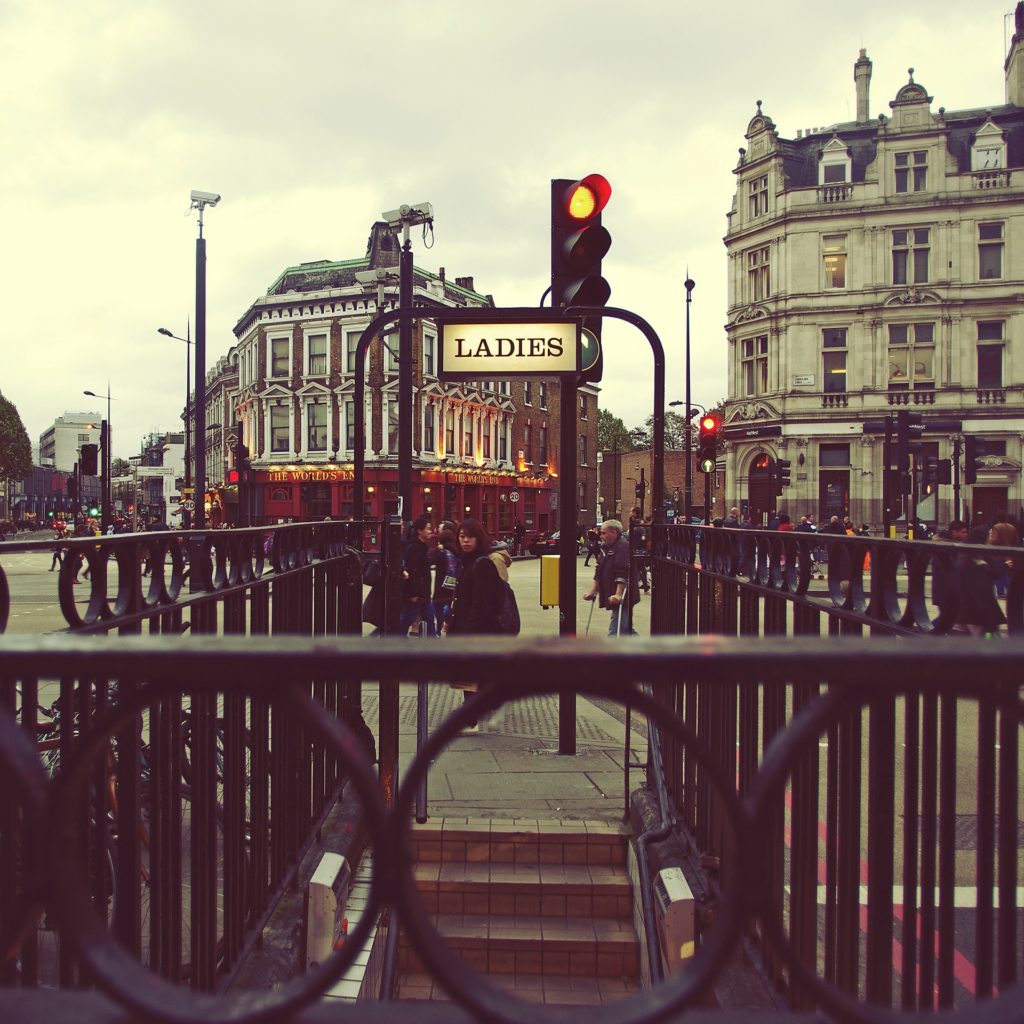 Prep (Preparatory) schools are those that cater for students up to the age of 13 to ‘prepare’ learners for school entrance to the public (expensive and exclusive schools for 13-18-year-olds). Alternatively, for independent secondary schools.

However, as each private school manages their own admission procedures, these vary greatly. Most private schools are however academically selective and administer some kind of assessment.

For children, up to 7, a prep school would usually ‘assess’ prospective students through an interview and a taster day at the school. There are however more schools that make use of 7+ formal assessments.