Firstly, all your Private School Entrance and City of London Prep Schools entrance needs via our links provided below. 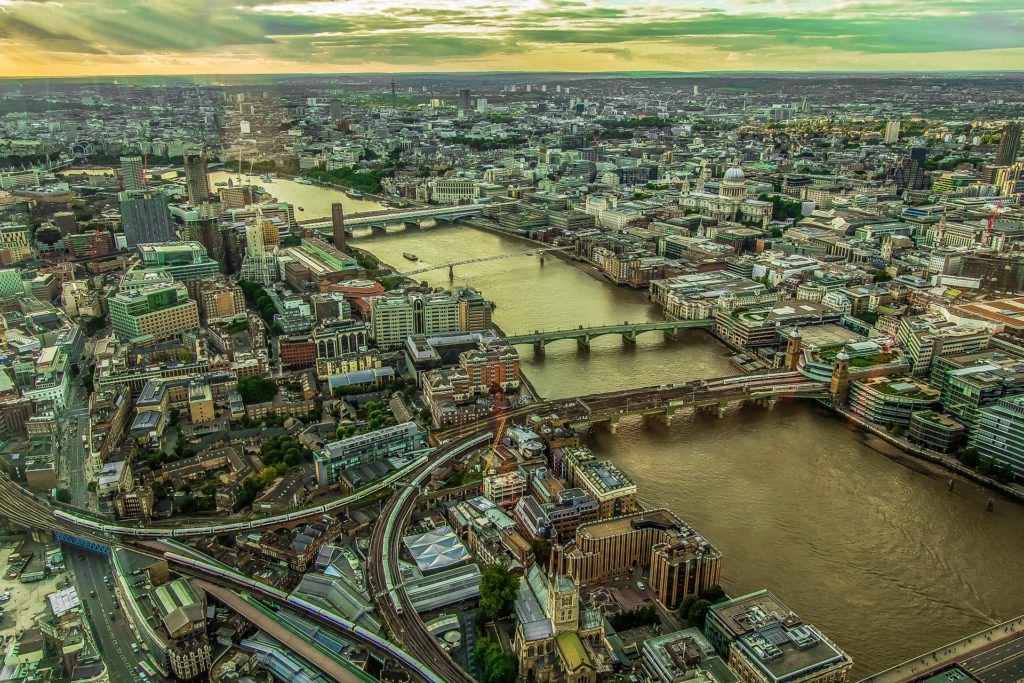