Firstly, all the Private School 12+, 13+, 14+ exams can be found below. There are a variety of past papers available below.

There is a huge range of Independent/private schools spread out over Great Britain, which is why we focus here on 12 Plus Exams to 14 Plus Exams. 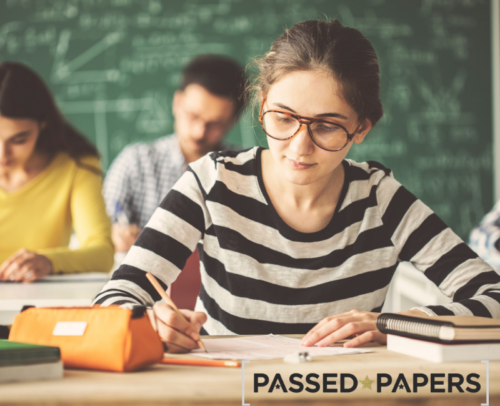 Many of these private schools are also members of the Independent Schools Council (ISC). This is a non-profit organisation representing about 80% independent schools in the UK (in 2011).

All independent schools in England are however registered with the Department of Education. The Secretary of State for Education, therefore, regulates these schools.

Below you will find various past papers from well-known schools. 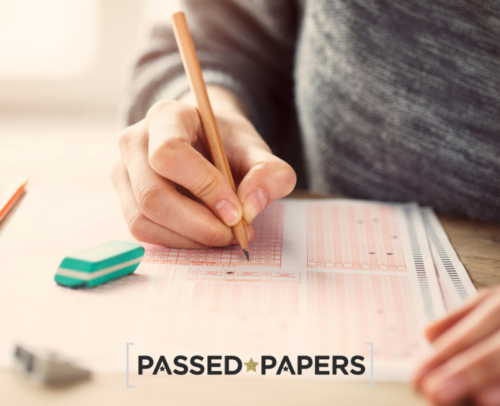 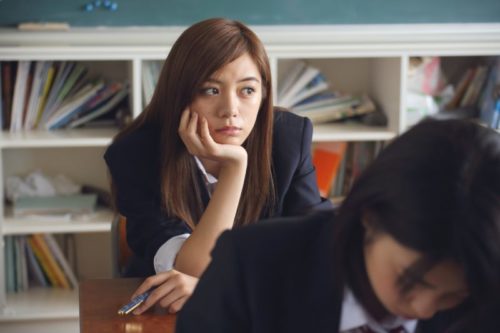 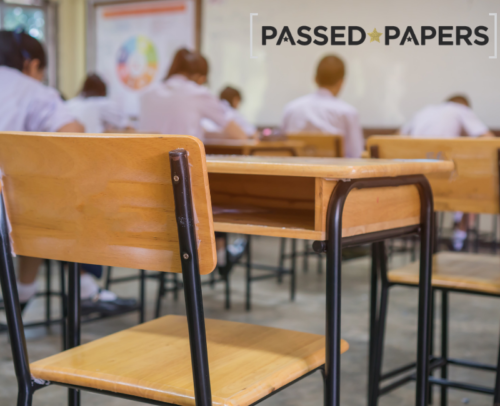 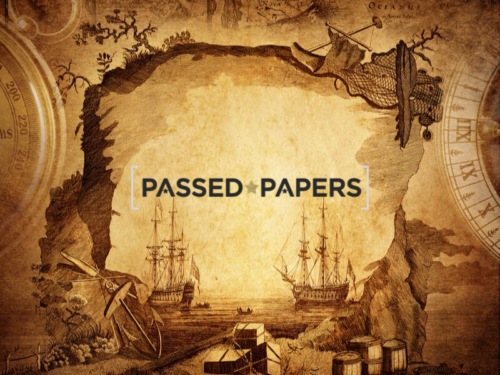 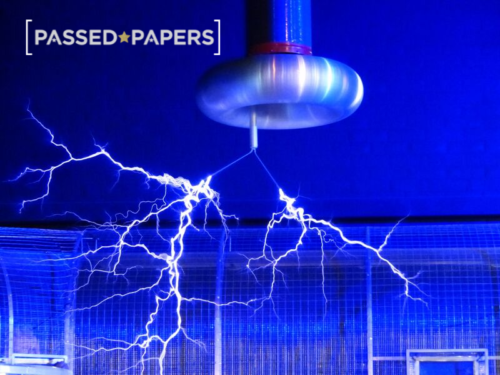 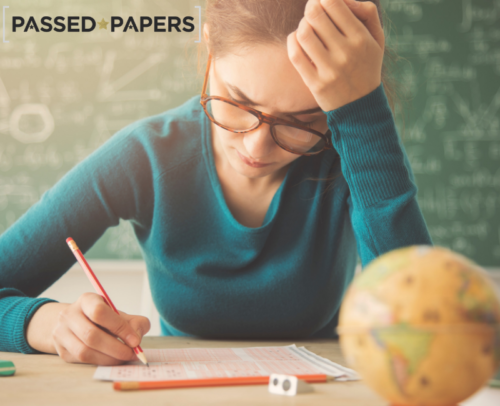 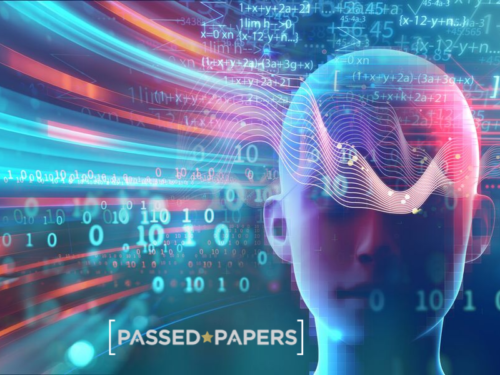 2015 – 2018 Papers from Benenden School in Kent. Firstly, Benenden is a new addition to our independent schools’ list. It is a leading girls’ boarding school, with 551 girls between the ages of 11 to 18. Here is their Admissions page.
2018 Exam papers from Sevenoaks School, Kent. Secondly, Sevenoaks is a co-educational day and boarding school with some 1080 pupils. Their Admissions page provide information on the process of joining them.
2015 – 2018 Exam papers from Manchester Grammar School, an independent day school for boys, in Manchester. It has a rich and long history of providing education to boys in North England. Their Admissions page might also be of interest and can certainly answer any questions regarding admission.
2016 – 2017 Exam papers from Eltham College, London. This independent school in London caters for boys 7-16 and boys and girls between 16 and 18 (Sixth Form). From September 2020, Eltham College will also be welcoming girls in Year 3, Year 7 and Sixth Form. Subsequently, their Admissions page will be of great interest if this school might interest you or your child.
English new exam papers 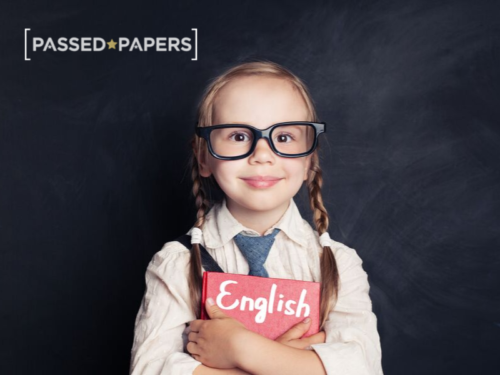 If your child needs a laptop, then Amazon has several reasonably priced laptops for students.